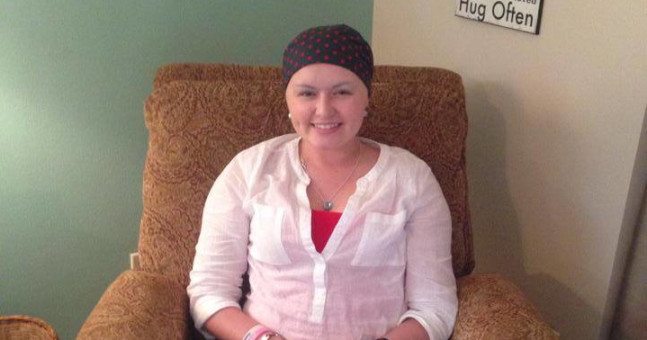 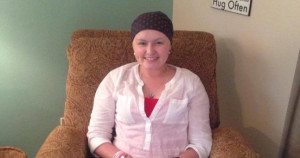 Bailey Byrd is a survivor and an inspiration. The 22-year old was diagnosed with a very rare form of Ovarian Cancer, Juvenile Granulosa Cell Tumor when she was 21. We became aware of Bailey when GUSU had a custom board made for Bailey, with the help from the awesome guys at Cabana Cafe. She is such an amazing girl and they can’t wait to see her on the water soon! Big thanks to Craig Cronin for shaping this sweet ride.

Please follow Bailey’s journey and show your support @https://www.facebook.com/BaileyByrdsJourney?fref=ts and with ‪#‎Baileystrong‬

Bailey was a waitress at George’s restaurant on 30A in Santa Rosa Beach, Fl. One day at work, she began to feel extreme pains in abdomen area, so she rushed to a local Urgent Care center, where the doctor sent her immediately to the hospital for an abdominal ultrasound. The doctors at the hospital discovered she had a 7cm tumor on her abdomen, so she was admitted to the hospital for observation. The next day doctors discovered that the tumor had grown to 11cm! So surgery was needed immediately. During surgery, doctors noted some strange spots around her ovaries, so Bailey was referred to UAB Oncology and to M.D. Anderson. There she began intense chemo therapy to cure her rare form of Ovarian Cancer, Juvenile Granulosa Cell Tumor.

In November of 2013 Bailey completed her chemo therapy treatment and was able to return to her parents’ home in Andalusia, but she had to go to Houston periodically for testing to monitor her cancer. In March of 2014 she began having more excruciating pains  and was immediately rushed to Houston. There, Dr. Charles Levenback discovered that Bailey’s cancer had not been affected by the chemo and that she needed a total hysterectomy.

Baily also needed a miracle! Bailey had already undergone the maximum amount of chemo therapy regimen that one person can survive over a lifetime. Dr.Levenback hoped the previous treatment would help Baily enough to give him at least two more years to discover a cure for her rare form, a type of cancer that always returns. Juvenile Granulosa Cell Tumor cancer can occur at any age, but it most commonly occurs during the pre-menopausal or early post-menopausal periods. The estimated incidence of Juvenile Granulosa Cell Tumor in the United States is one in 100,000. 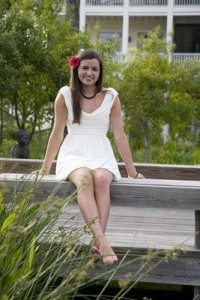 Bailey began a new chemo therapy regimen in April 2014, but it has a very low possibility of effectiveness because of her rare cancer type and the failure of her previous treatments. Bailey’s option is to have a bone marrow transplant, which will cost upwards of $400,000. Her prognosis is two years more of life — at best — UNLESS she receives all of the available treatments. Her life hangs in the balance!

Bailey planned on going to college, graduating, getting married, and having children — just a healthy, normal life. She now will not be capable of having children of her own — but she can live out the rest of her life and dreams with your help. Please donate to her cause. Baily Byrd is a very special, loving person who has used her disease as an opportunity to witness to others. She is a survivor and a true inspiration. See her Facebook page and webpage below: