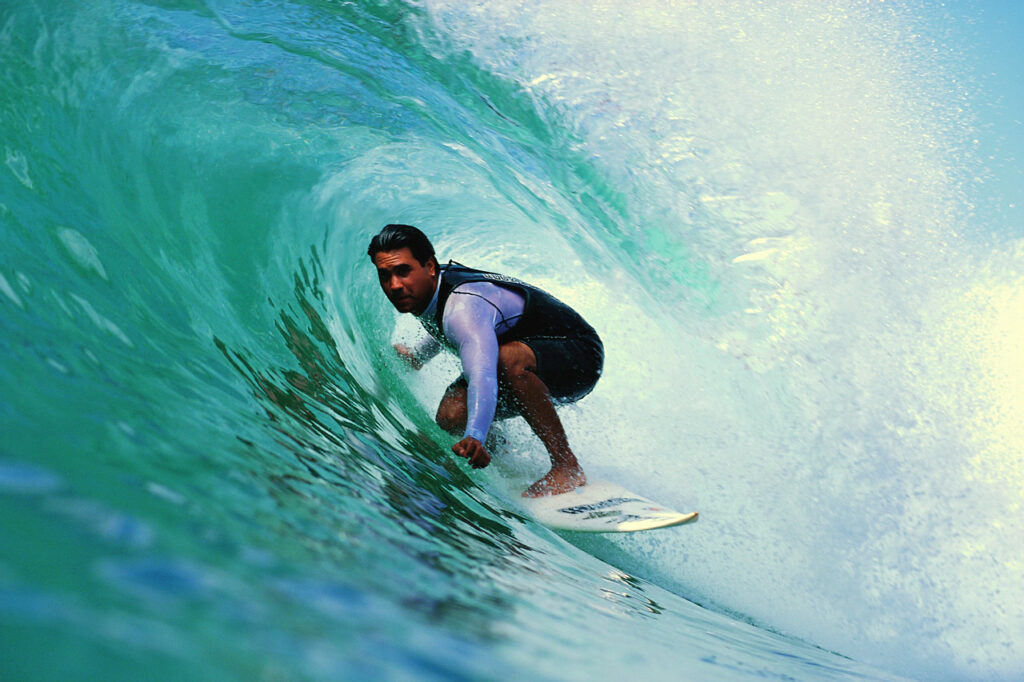 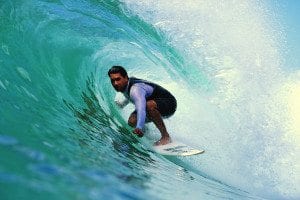 Do you surf? Like to watch surfing? Even if you don’t surf, there is something about the daring and strength it takes to glide over the might waves that is fascinating to watch. Those of us on the Gulf Coast many not be part of the worldwide surfing mainstream, but there are still plenty of days to surf — or to be a surfing spectator. Here are a few facts that you might not know about surfing.

Surfing’s history of surfing is very deep. There are many facts on the growth of wave riding, some strange, some bizarre. All the way from the high-tech surf equipment to marine science, the sport/art of surfing has been about gathering narratives, recording gains and fails, and documenting successes. Bet you didn’t know that:

Surf culture is surely as much as part of Gulf Coast culture in general as the sea air itself. But for Florida surfers living on the Gulf of Mexico, a real surf scene to call their own has been a lacking. Not only has the mainstream surf industry overlooked the West side of the Sunshine State, but local surfers have been stuck to an underground smattering of local tribes. While surf culture may not be as easy to tap in to here, there is a body of loyal surfers who want to make you a part of their scene. Or you can just admire from a distance.

Save $120 on a 4K OLED Dell XPS, plus more great laptop deals this week