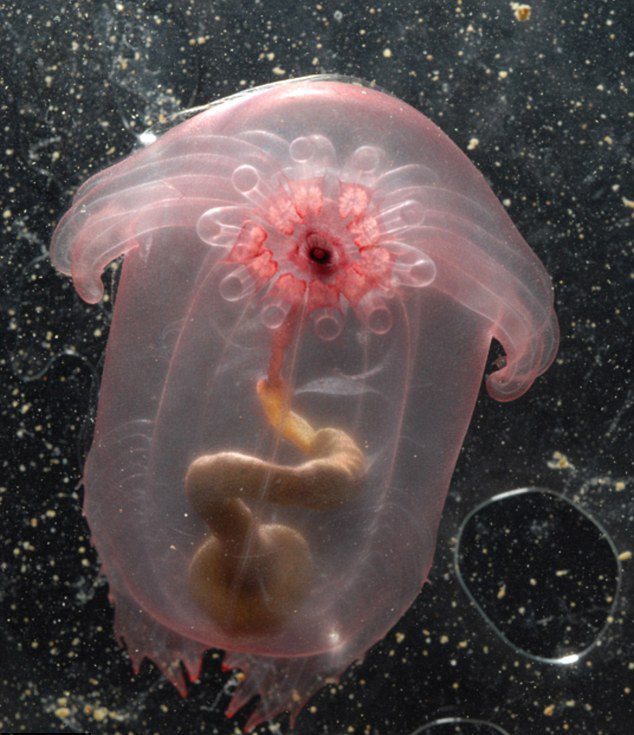 The Mysterious Gulf of Mexico: Some Facts 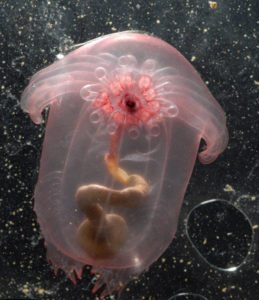 Geography-wise and water-wise, The Gulf of Mexico is a very unique spot. There is sea life you won’t see elsewhere — and here are some facts you many not know that may surprise you. Check it out:

WHERE DID IT COME FROM?

WHAT DOES IT DO?

So let’s work to keep the Gulf healthy!