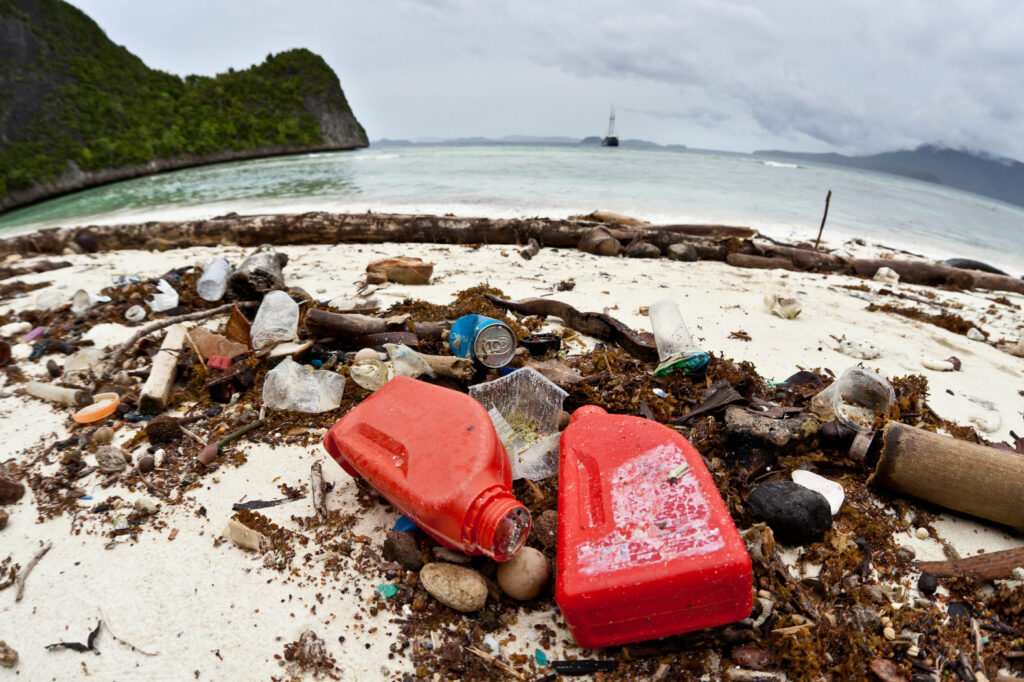 Clean Beaches and a Clean Planet: Don’t Trash Them!

Posted By: Garrett Munroeon: May 11, 2016In: Editorial, Environment, UncategorizedNo Comments 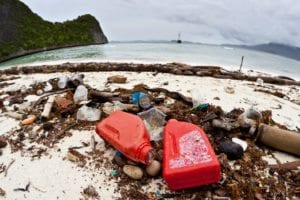 You know the scene. The sun is out, the sky is clear, and you’re with your friends and family at the beach. The water looks great, and you’re so happy to be in Florida! Then you notice some trash. Then someone steps on a can or piece of glass and gets cut. Suddenly, the sun has left from your day. All because someone didn’t have the sense not to trash the beach. Keep our beaches clean! And keep our planet clean.

So what sorts of trash get left on the beach? Of course, the usual soda and beer cans, food and candy wrappers, and nasty cigarette butts. The odd assorted articles of clothing or kids’ toys. But in addition to the visual ugliness and the danger, it’s also illegal in most places. Then there is the environmental damage. Did you know that in Florida, in the beautiful Gulf of Mexico, each year pollution occurs as over 200,000 tons of phosphorus, over 100 million tons of sediment dredge, over 800,000 tons of bad nitrogen, over 2,000 tons of toxic substance from industrial or municipal sites on the coast, and over 6,000 tons of dirty waters from oil and gas platforms near the shore, and at least 1,000 tons of pesticides from coastal agriculture. Realize that the top states in the U.S. guilty of toxic chemical discharge are Gulf States – Alabama, Mississippi, Louisiana and Texas. Be happy that Florida is not there!

Trash causes germs. Trash kills wildlife. Trash kills our planet. Have you hear of the Great Pacific Garbage Patch? The Pacific Garbage Patch is an mass of plastics, all sorts of marine and land debris that covers MANY HUNDREDS of miles in the center of the Pacific Ocean. This pile of garbage is the biggest one, but it’s not the only garbage patch in the Pacific ocean. Believe it or not, there are many of these! And even weirder, no one know exactly how big these patches are or exactly of what they are made. According to National Geographic: 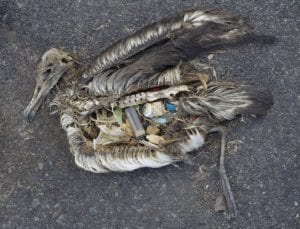 This is an global mess of a tragic degree. Di you know that every piece of plastic ever made is still in existence? We are living on a globe of increasing garbage. And it all starts with you. On the beach. Yes, it seems like a small thing, just a few pieces of paper or some gum or a Coke can. But that’s how it adds up. Are you doing your part of the keep the beaches clean? Are you doing your part of keep the planet clean? Don’t trash the beaches and don’t trash our planet.