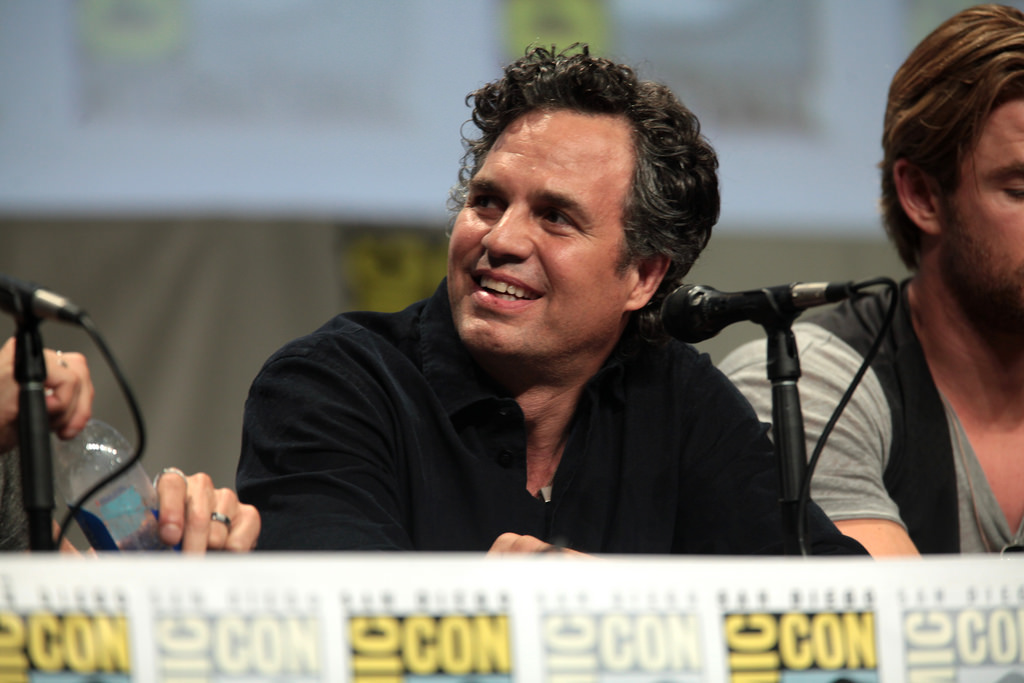 Live services are becoming a more prevalent feature in daily life. Everyday, people can use a live stream service to broadcast what they are doing. People can make chat rooms, where they are being video recorded and broadcasted, while users can chat with the streamer or other users. Video gamers can stream their gameplay for fans of the player, or fans of the game can watch and chat with others. However nice these streaming services can be for entertainment, they can be misused intentionally, like live streaming while driving, or accidentally, like the case of Mark Ruffalo.

Mark Ruffalo is an actor which many prestigious roles, like Dylan Rhodes in Now You See Me, Chuck Aule in Shutter Island, and probably most prominently, The Hulk in Marvel’s The Avengers. As part of The Avengers’ story, the newest addition to the series is Thor: Ragnarok. Mark Ruffalo, as the Hulk, makes a notable appearance in the film, and thus is invited to the film’s Los Angeles premiere at the El Capitan theatre.

A common practice for stars now is to record and livestream applaud from the audience for their fans on their social media accounts. Ruffalo, in this case, didn’t end his livestream and put his phone back into his pocket for his instagram followers to view. Ruffalo claims this was an accident. Intentional or not, no visuals of the film was exposed due to the phone being in his pocket at the time. However, that didn’t stop about 2,700 fans from hearing the first portion of the movie.

Ruffalo followed up this incident comically, stating the he “Felt bad [the viewers] weren’t there with me. I snuck [them] in. In my pocket.”

Ruffalo is expected to remain part of the cast for further Marvel’s The Avengers films and other films related to the Marvel Cinematic Universe. The next The Avengers film that Ruffalo will be in is The Avengers: Infinity War, coming in 2018, where Ruffalo has reprised his role as Bruce Banner/The Hulk.

You can see Ruffalo’s current role as Bruce Banner/The Hulk in theatres on November 2nd.