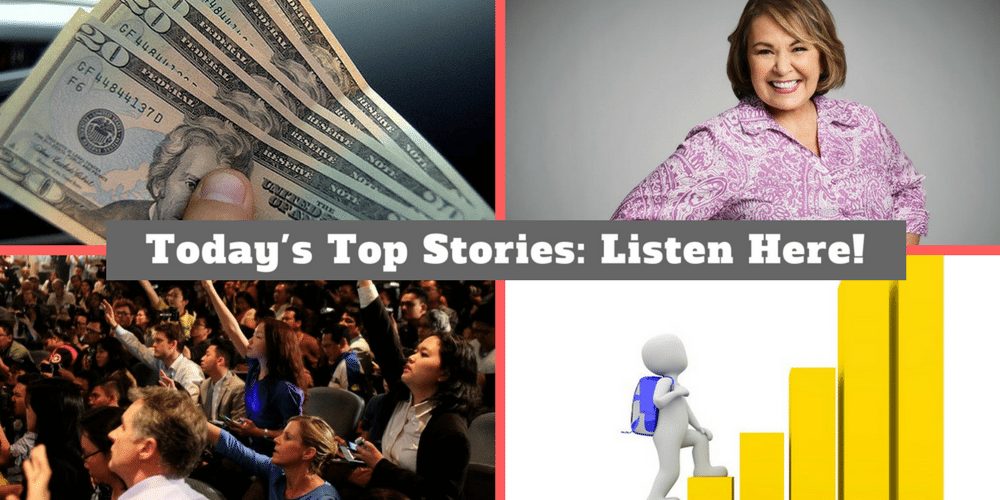 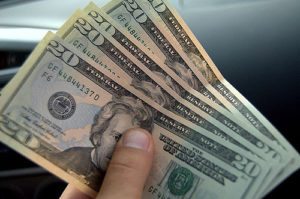 US PAY RISE? NOT FROM A LEFTIST PERSPECTIVE

One might be curious about the impact of the new tax law when reading the article published earlier this week in The Hill entitled “Poll: Majority of Americans Not Seeing Change In Paychecks Due to Tax Cuts.”  However, the curiosity quickly turns to skepticism when the reader realizes CNBC performed the survey.  Everyone knows they and their family networks NBC and MSNBC epitomize the highest standards of journalism when it comes to reporting the facts. Sarcasm. For fun, let’s dig into this poll and shine a light to see what we can see. To read more click here. 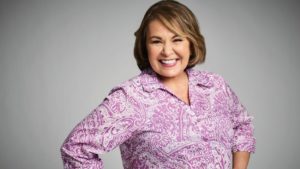 ROSEANNE REBOOT IS A POWERFUL PROTEST

The American Broadcasting Company (ABC) defied the heavyweights of the entertainment industry and rebooted the 1980s comedy, Roseanne, starring the oft times indelicate and un-politically correct, Roseanne Barr. The domestic situation comedy, a staple on American airwaves, featured a working-class family, the Connors, of a generic exurb, Lanford, Illinois, struggling to raise children, keep marriage in perspective and survive their in-laws.  And nothing much seemed altered for the reintroduction to America. But in today’s climate, of seeking a Progressive’s utopia, populated by mouthy Snowflakes, safe spaces, no labels or genders, what were the corner office folks in Hollywood thinking? To read more click here. 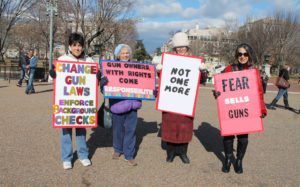 As Democratic National Committee activists took to the streets of the Nation’s capital, behind the shield of a small group of teenagers, a modest assemblage of anti-gun proponents gathered across the Midwest to encourage additional restrictions for law-abiding gun owners. Billed as a grassroots, nationwide, protest initiated by the survivors of the recent Margery Stoneman mass shooting, it was more of a public relations stunt executed by spotlight seekers.  And a clear majority of residents in the Heartland saw right through the smokescreen. To read more click here.