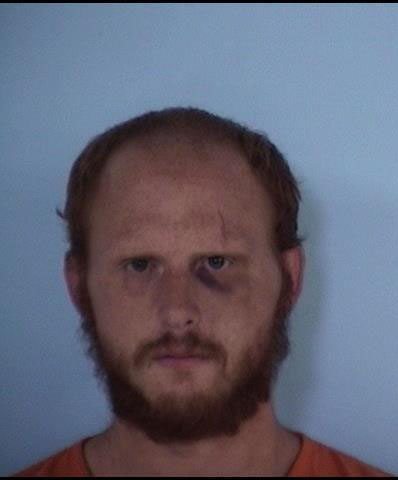 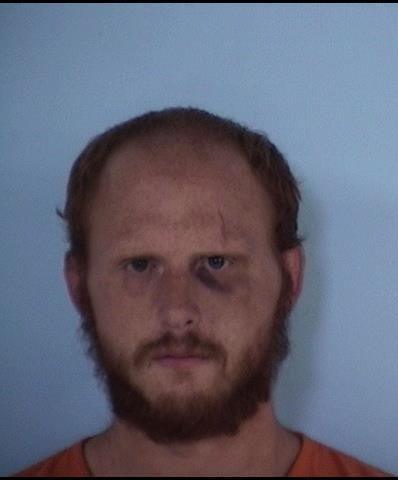 SANTA ROSA BEACH, Fla— A viscous attack leads to the arrest of a Crestview man for aggravated battery, resisting an officer with violence and battery on a law enforcement officer.

Just before 5:00 PM on Saturday, March 31, 2018, the Walton County Sheriff’s Office responded to a call in reference to a physical disturbance on E. Mitchell Avenue in Santa Rosa Beach. When deputies arrived on scene, they found a man covered in blood. The victim stated that he was gardening in the front yard of his home when the suspect suddenly attacked him.

The suspect then fled the scene and was later found a short distance away from the victim’s house, naked in Choctawhatchee Bay. When WCSO deputies attempted to retrieve the suspect from the water, he began punching the deputies and attempting to pull them under water. After a brief struggle, deputies were able to apprehend the suspect, who was later identified as John Kyle Botelho, 26, of Crestview, Florida.

Botelho is charged with resisting an officer with violence, aggravated battery on a person using a deadly weapon and battery on a law enforcement officer. He was transported and booked into the Walton County Jail.