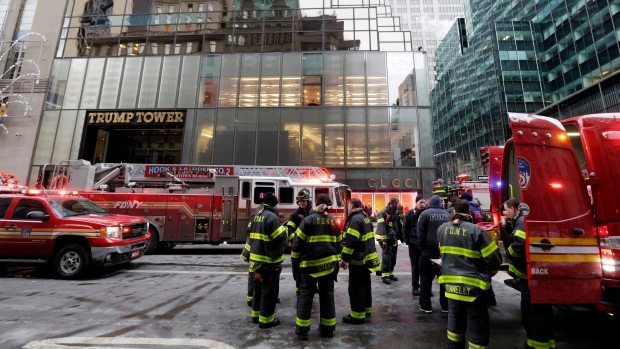 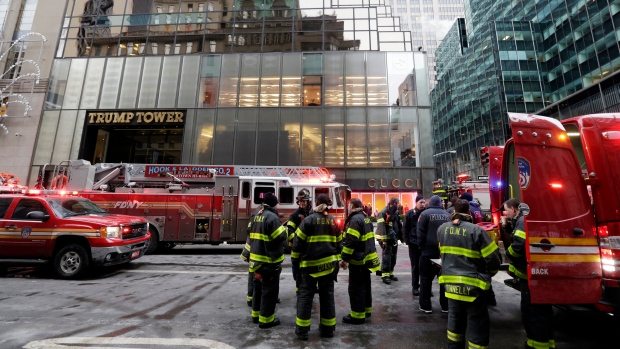 On Saturday, a fire was ignited at Trump Tower in Manhattan. It is not yet known how the fire was started, but firefighters at the scene were able to contain it.

President Donald Trump — who frequently stays in his apartment in the building was not present when the fire began and no members of the Trump family were present either. 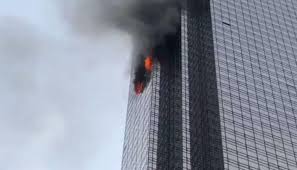 Four firefighters were injured while putting out the fire, but their injuries were not life-threatening. Fire Commissioner Daniel A. Nigro stated that the apartment was “virtually entirely on fire.”

Unfortunately, a resident in an apartment on the 50th floor was rushed to a nearby hospital where he was pronounced dead. The victim — a 67-year-old man — was unconscious when firefighters arrived in his apartment. His identity has not yet been released. 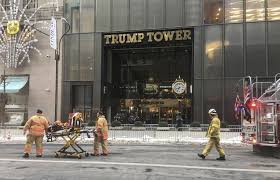 The cause of the fire is not yet known. The New York Times reported that firefighters accompanied the Secret Service to “inspect the president’s residence.” While there was a “considerable amount of smoke,” they have not yet determined whether or not the smoke reached President Trump’s unit.

The Fire Commissioner stated that apartments on the upper floors of Trump Tower do not have fire sprinklers. The Washington Post reports that “fire sprinklers were not required in New York City high-rises when Trump Tower was completed in 1983.” 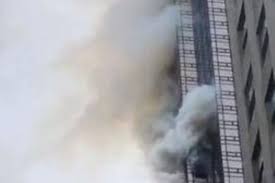 Nigro noted that Trump Tower is a “well-built building.” He also stated that that the building “stood up quite well.”

Trump Tower is subject to extra law enforcement security. However, Commissioner Nigro stated that “extra fire protection happens only when the president is there.”

Fortunately, nobody else was injured in the fire. The New York Fire Department was able to keep the conflagration contained. While we do not yet know what caused the fire, the authorities are working on determining what happened. Liberty Nation will keep you updated on future developments.