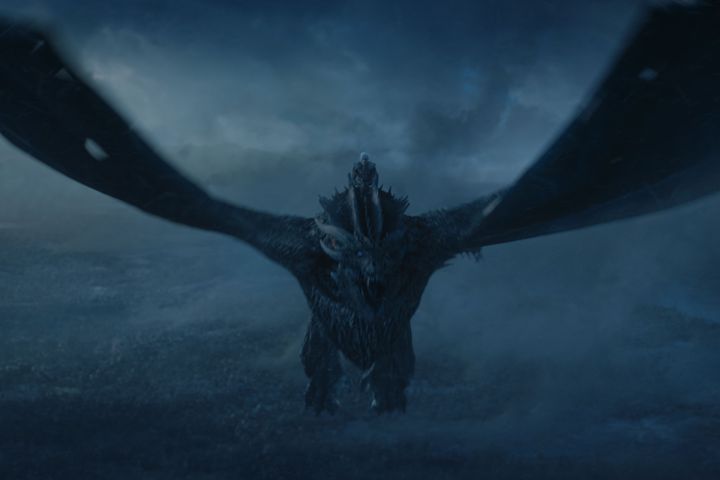 ‘Game of Thrones’ producers on epic Season 8 battle: ‘Never been done before’ 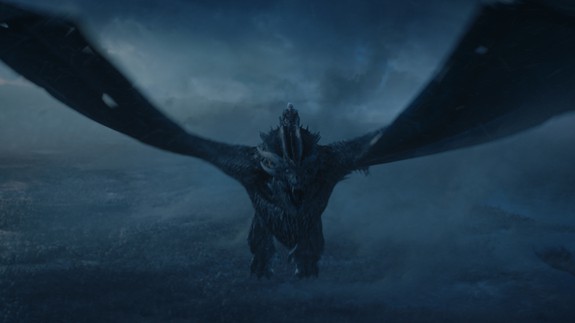 Year after year, nearly every Game of Thrones season is defined by one major, sprawling battle sequence. And from the sounds of new reports, Season 8 will deliver a battle to end all battles.

And we are straight shook by what it could mean.

Watchers on the Wall reported on the now-deleted Instagram post from a Game of Thrones assistant director, Jonathan Quinlan. The post featured a letter from “The Producer Types” on the show, thanking “the Night Dragons” (aka the cast and crew) for shooting in “the cold, the snow, the rain, the mud, the sheep shit of Toome and the winds of Magheramorne.” Read more…