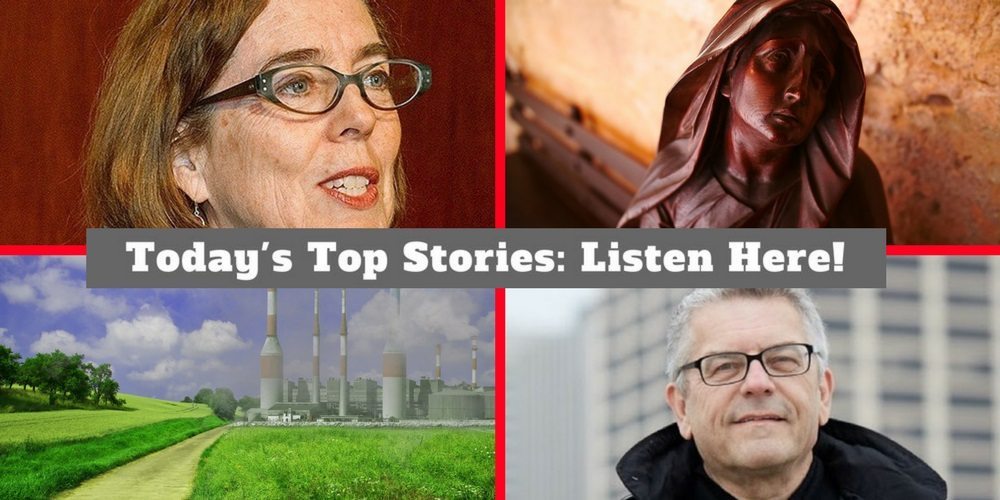 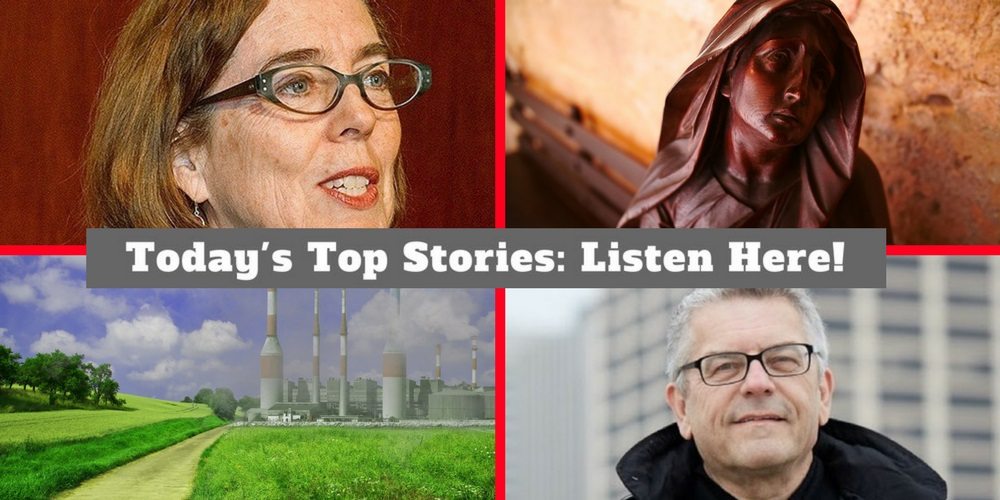 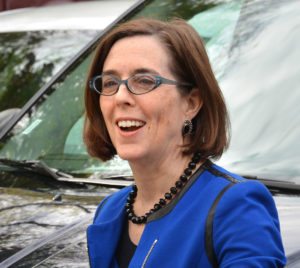 Another Governor Brown trying to do whatever they can to thwart President Donald Trump on immigration control. This time, however, it’s not California’s governor Jerry Brown causing the ruckus, but Kate Brown, the Democrat from Oregon. To read more click here. 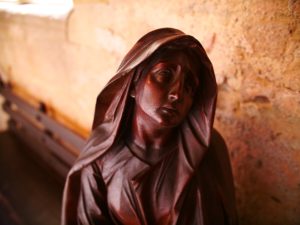 So, care to guess what’s been trending on Twitter this week? Among other inane hashtags, there were two that stood out. #ChristianPrivilege has become a thing for some reason. In a completely unrelated story, #LoveAMuslim is also trending this week. To read more click here. 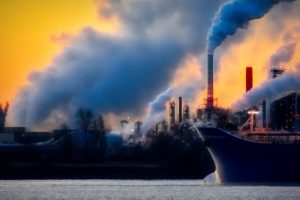 The left consistently tells us that the “science is settled” on climate change and global warming. They have convincing arguments, such as cow farts are a major contributor to global warming. However, global scientists can’t say exactly how they are bad, except that we need to trust the data they won’t show us. On the contrary, these scientists are not trustworthy. To read more click here. 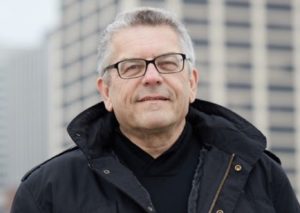 Known as someone “more radical than the Founding Fathers,” the San Francisco-based libertarian argues that the idea that government is an essential and necessary force is a myth. It is only because we have become accustomed to the state taking responsibility for a myriad of services, such as police, justice, and defense, that we concede it is a required evil. Wenzel contends that a private property society, or PPS, can offer all these services more efficiently and without mandates and coercion. To read more click here.