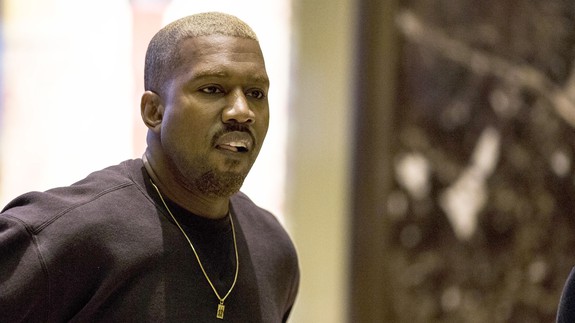 Oh, did you think Kanye West was done grabbing attention for the week? Pfffttt.

Following the release of his new song “Lift Yourself,” which may or may not have just been one big troll on poop-scooping, Kanye dropped “Ye Vs. The People.” The track features rapper T.I., with the two trading verses as they discuss a more serious matter: Yeezy’s unhinged tweets in support of Donald Trump.

SEE ALSO: Does Kanye West know how to retweet?

Kanye split the internet in half earlier this week after reiterating his love for Trump. In typical Kanye-does-Kanye style, he called the president “my brother” and slammed haters for not being “free thinkers” who stay true to their own independent thoughts. Read more…