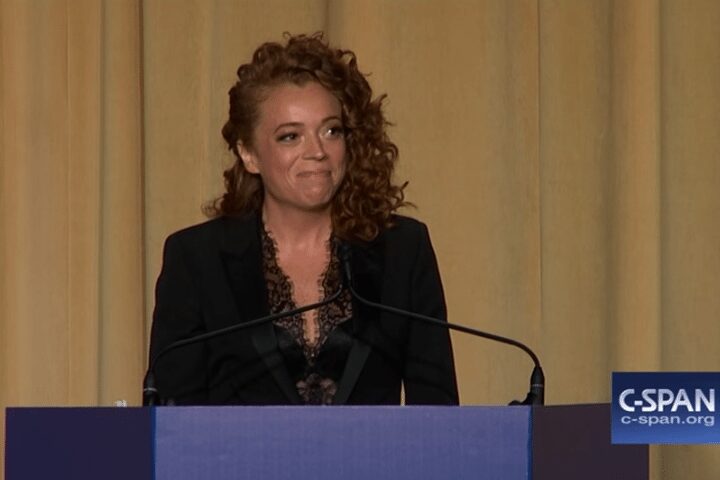 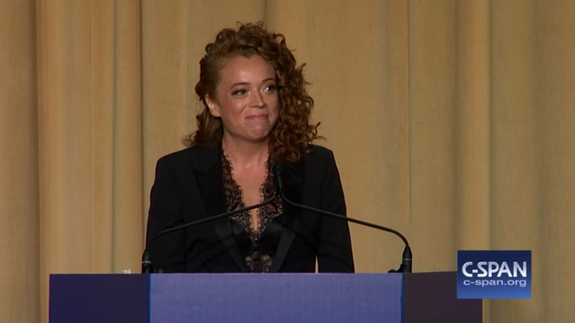 As you’d expect, comedian Michelle Wolf was hired to deliver some provocative jokes at the White House Correspondents’ Dinner.

Wolf roasted everyone from Trump, to the administration, and the media in her searing address on Saturday night.

Wolf’s roast was shortly met with criticism, particularly for its jabs at White House press secretary Sarah Huckabee Sanders’ physical appearance, which attracted the ire of pundits who said the comments were too mean.

“Watching a wife and mother be humiliated on national television for her looks is deplorable,” MSNBC’s Mika Brzezinski wrote on Twitter.  Read more…