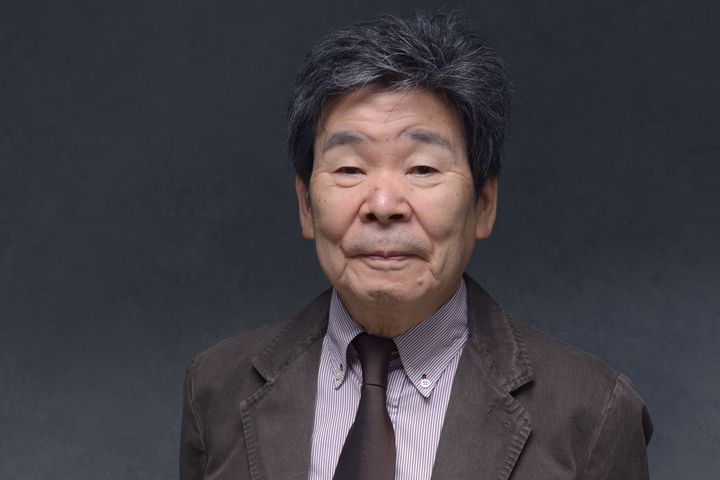 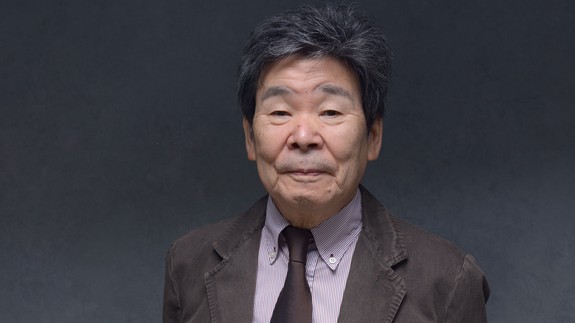 The co-founder of one of the world’s most celebrated and enduring animation houses, Studio Ghibli, died on Thursday.

According to a report from AFP-JIJI, Isao Takahata passed away in a Tokyo hospital aged 82, after a career spanning more than half a century. He had been repeatedly hospitalised for heart problems since last year.

Graduating from the University of Tokyo in 1959, Takahata had stints at studios which included Toei Animation, where he met longtime collaborator Hayao Miyazaki. The pair went on to launch Studio Ghibli in 1985, alongside producer Toshio Suzuki.  Read more…