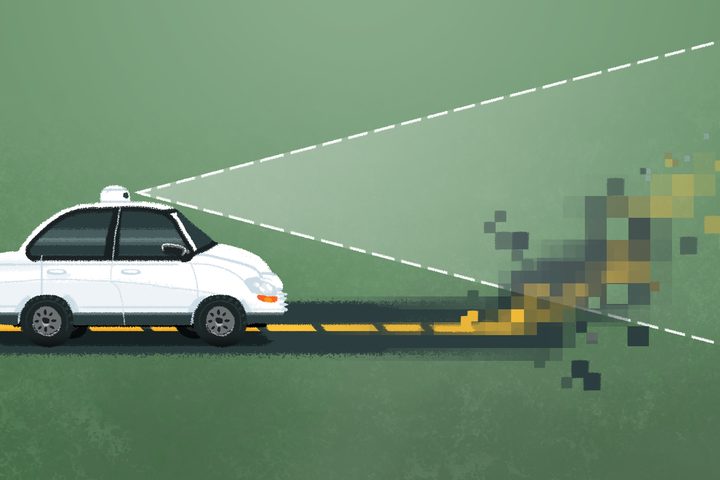 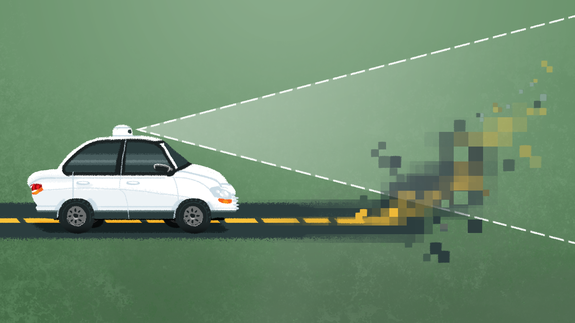 It looks bleak out there for autonomous vehicles. A pedestrian was killed in the first self-driving car accident with an Uber test vehicle, and then a driver in a semi-autonomous Tesla fatally crashed into a highway barrier. Earlier this month, a terrifying video purportedly showed Tesla’s Autopilot feature sending a car straight into danger.

These aren’t just mistakes on the road to autonomy, they’re deadly reminders of what’s at stake.

But despite the setbacks to self-driving industry, I can’t help but be optimistic that pedestrian, driver, and passenger deaths will keep going down. As this new technology is tested and developed, the road will get safer and safer. Read more…