BREAKING NEWS
GMT+2 10:35
Home Politics The Politics of Easter Continues to Live On 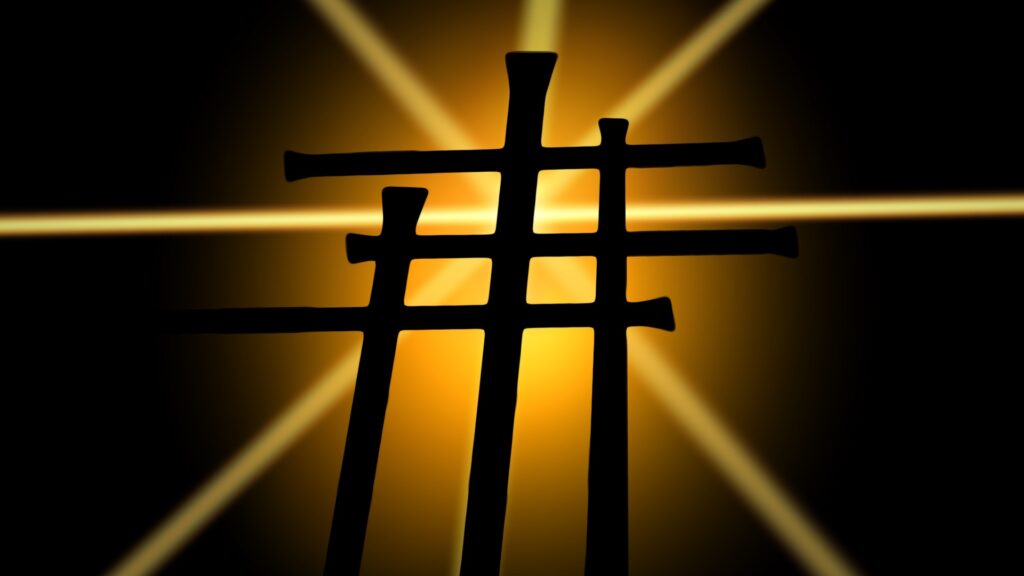 The Politics of Easter Continues to Live On 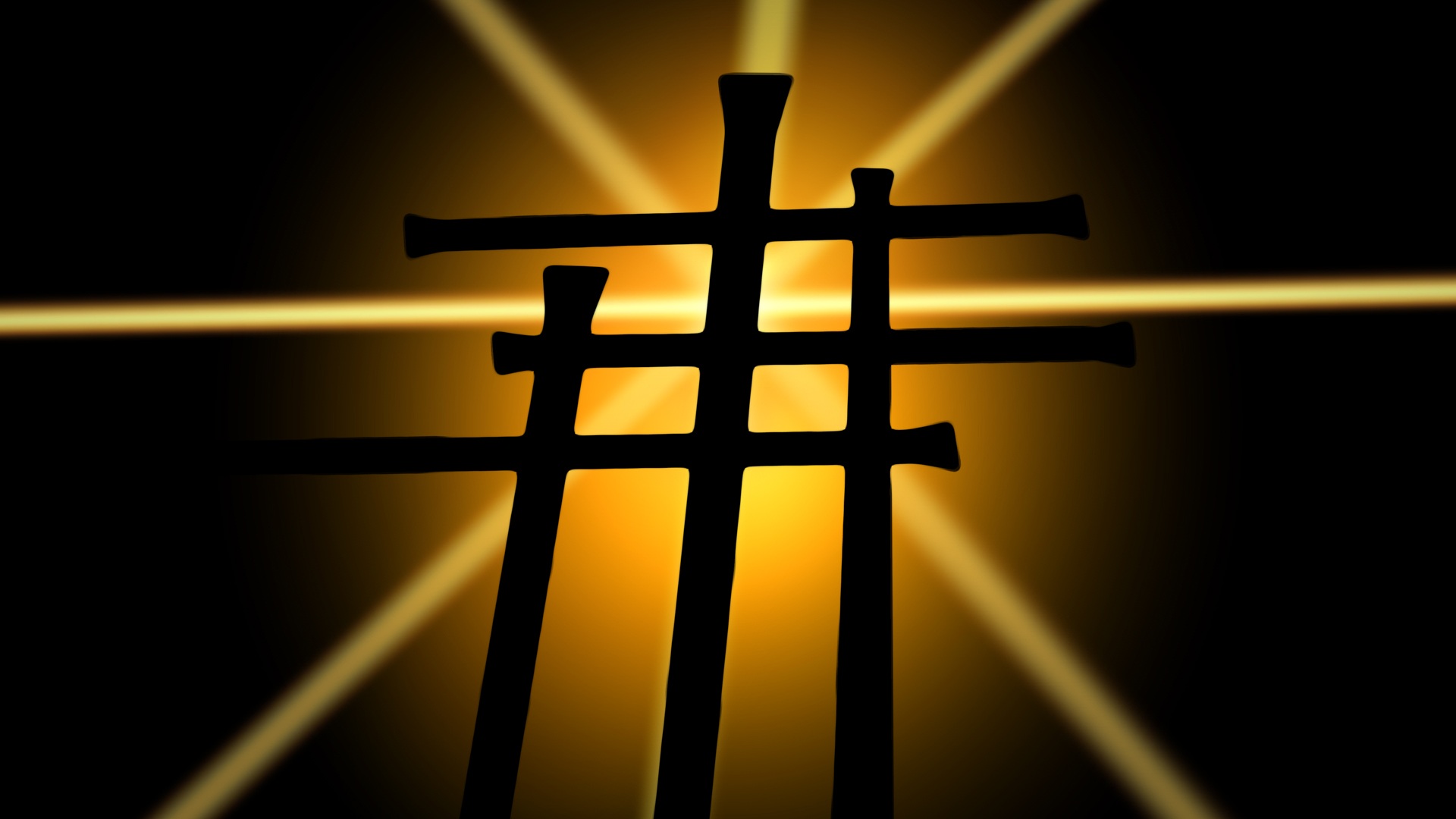 For an Audio Version of this article click here:

﻿﻿
Oh yes, the politics of Easter is alive and well in America today. Here’s a politically incorrect starter for you: Easter is the celebration of Jesus, the Christ, the Son of God who rose from the dead to save sinners from eternal death. This resurrection which many have attempted to discredit for centuries still stands as central to the faith of Christians that number in the millions worldwide. 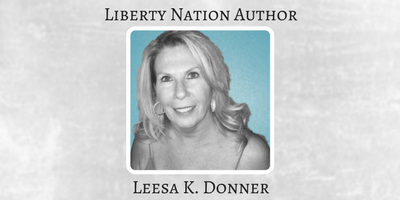 Easter, or Pascha in Greek, is not a political event to Christians but rather a deeply held certainty that “death is swallowed up in victory” (1 Cor 15:55) through the sacrifice of Jesus on the cross (Good Friday) and his rising to eternal life three days later. To the non-Christian, a nearby passage in the Scriptures provides the worldly mindset, “Let us eat and drink, for tomorrow we die” (1 Cor 15:32).

These are divergent philosophies which cannot be aligned as one is grounded in faith and mystery and the other in a sort of nihilistic abandonment to the here and now. To the Christian, Jesus has become high and holy because of an experience with the risen Christ that cannot be explained nor denied. To the non-Christian, it remains a mystical unknown that is lost in translation. Thus, the need to politicize the highest of Holy Days has emerged throughout history and remains at the forefront today.

Looking back in time we see that Christianity was outlawed by the Romans.  Then under Flavius Valerius Aurelius Constantinus Augustus – also known as Constantine — civil tolerance regarding Christianity was provided through the Edict of Milan. Throughout the ages, Christianity has dominated the political landscape as rulers, empires, wars, and peoples rose and fell in conflict and adherence to the faith.

Today things are not very different. In parts of the middle east, this battle rages on with all due force. As previously reported by Liberty Nation:

“215 million Christians experience high levels of persecution. This amounts to about 1 in 12 of those who call Jesus their savior. In 2017 the [World Watch List] study also recorded:

In the U.S. we are not lopping off heads with machetes or burning down churches these days, but a sinister and longstanding persecution of Christians cannot be denied. Christians are demeaned and belittled for their faith. The name calling is incessant – homophobe and bigot — are just a few. From baking cakes to various and sundry other business activities, followers of Jesus are compelled to adhere to practices they cannot abide. They are required to pay for healthcare services that press up against their beliefs.  The left and the media drive the dialogue against Christians, but the politicians and American jurisprudence are complicit as well.

‘Tis an ugly statement about America today that so much has been done to Christians in large and small ways to back them into a corner all because of their faith. And it begs the question as to whether the First Amendment of the Constitution is being gutted before our very eyes:

“Congress shall make no law respecting an establishment of religion, or prohibiting the free exercise thereof…”

It is this last part of the Amendment, the “free exercise thereof” which has been stressed and strained to the breaking point by the intolerant left. We are not a free society when Christians are coerced to do things that go against their faith. And we have lost our liberty when we are required to blend in rather than stand for what we know to be true and right and good.

So this Easter, whether you consider yourself a believer or not, perhaps these words uttered thousands of years ago in the Sermon on the Mount by Jesus will permit you to broaden your perspective on all things Christian: Do unto others as you would have them do unto you…  For it is only then that we can learn to peacefully coexist as a free people with liberty and justice for all.

Read More – The Politics of Easter Continues to Live On at Liberty Nation.