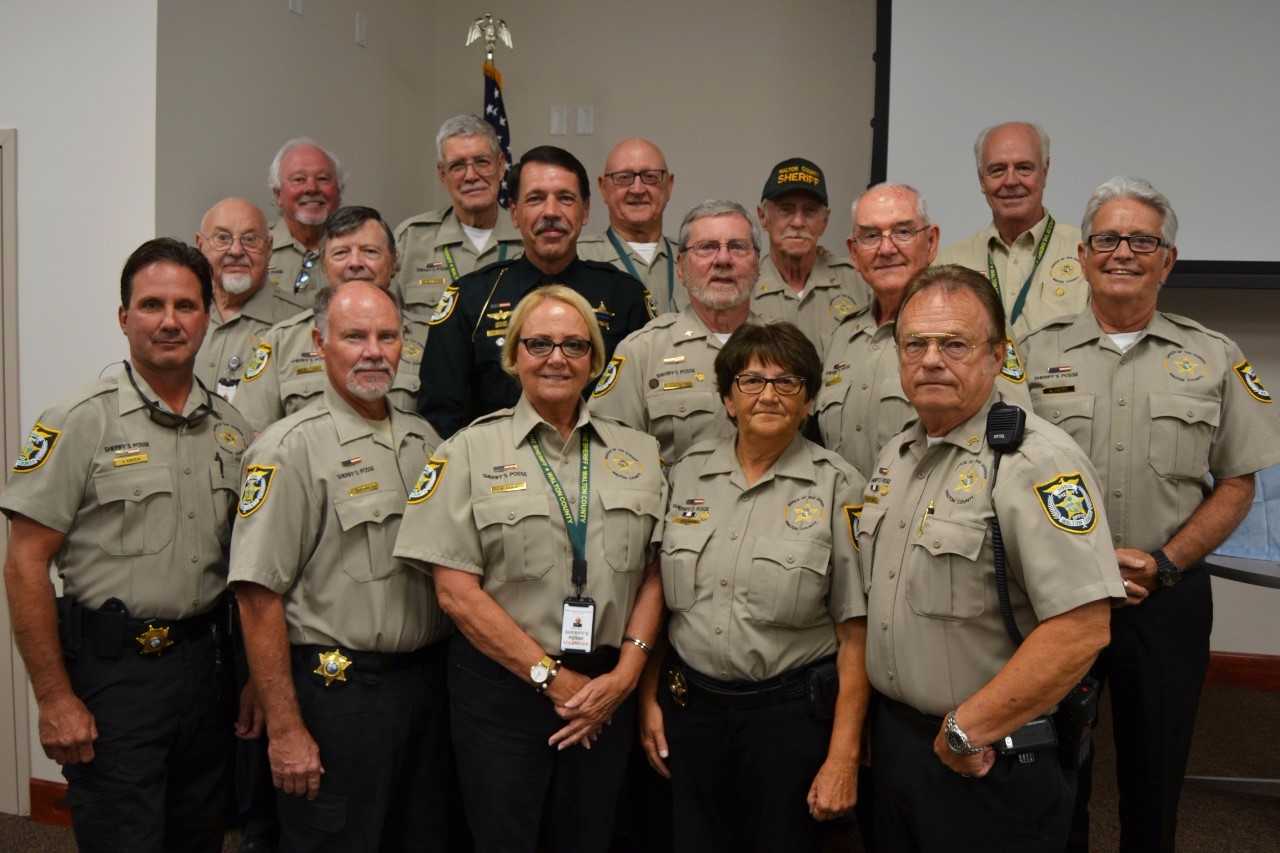 WALTON COUNTY, Fla— At the end of 2017 the Walton County Sheriff’s Office Posse will have volunteered more than 9,500 hours to the community it serves.

The 18 member unit tallied 9,545 hours total contributing approximately $216,000 worth of value to Walton County in the way of public safety. That number is according to the latest Bureau Labor of Statistics data for Florida volunteer time value which is now rated at $22.70 per hour.

“There is no doubt that they are an invaluable part of our family here at WCSO,” said Sheriff Adkinson.

The Posse is a well-vetted unit composed of a wide range of demographics who do not receive any compensation for their service. The Unit is made up of individuals from various backgrounds with a number of them retired professionals from Corporate Executives and Managers, Physician, Contractors, Musicians, retired Law Enforcement Officers, Fireman, and Military retirees. They all share a common motivation to give back by assisting the Walton County Sherriff’s office in their service to the citizens of Walton County.

Their dedication and performance have been recognized by the Federal Government with attaining the Presidential Volunteering Service Award and Congressional Special Service Recognition. They were the first Volunteer Public Safety unit to receive these tributes in the State of Florida.

The Sheriff’s Posse was started eight years ago by Sheriff Adkinson with seven volunteers and has grown now to the 18 member unit. The initial idea of implementing a Posse Unit was to relieve some of the mundane duties from Deputies so they could be more available for emergency calls. With the growing confidence between the posse and deputies, the posse is performing a great deal more in the interest of public safety and has become a force multiplier for the Sheriff Office.

Though unarmed, the members are in constant contact with the Sheriff’s dispatch and deputies via radio, cell phone, and mobile computers. They have their own uniforms and equipment consisting of beige shirts and black trousers, patrol cars, radios, and computers provided by the Sheriff Office and some through donations.