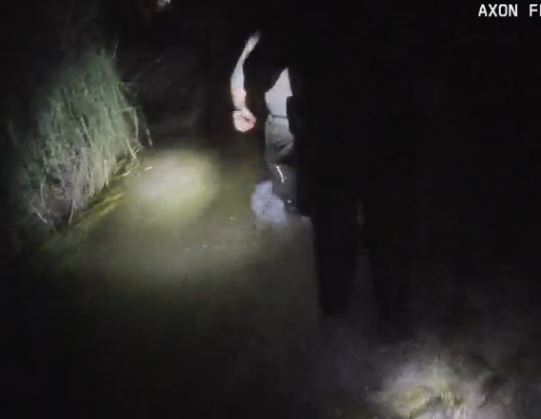 ARREST REPORTS A thirteen year old who escaped from the Okaloosa Youth Academy Tuesday evening was later captured at a Crestview McDonalds after a Department of Juvenile Justice employee stopped in and spotted him. 13-year old Nickolas Shoffner and 15-year old Richard Abenojar had escaped from the facility on Straight Line Road and headed into […]