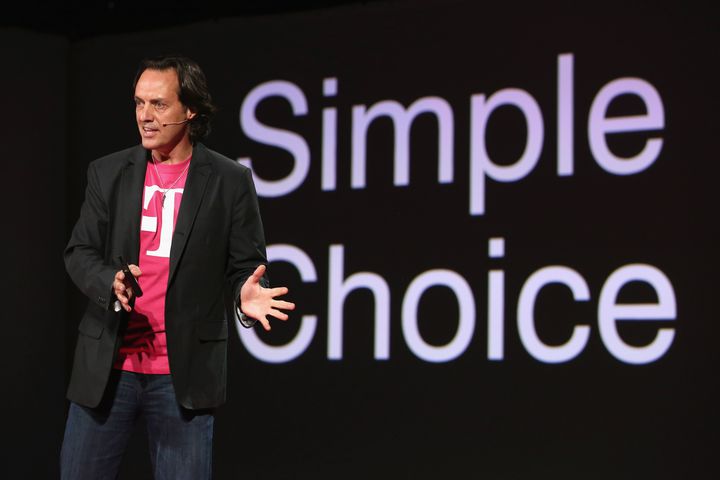 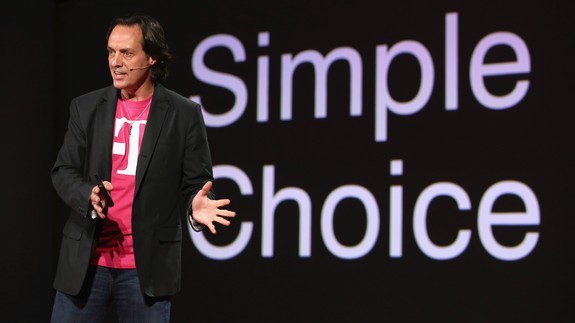 If you’ve been a close observer of T-Mobile CEO John Legere’s Twitter feed, you were likely as surprised as anyone when he confirmed that his company had finally signed onto a $26.5 billion deal to merge with Sprint.

Not because the two companies had tried and failed at a similar deal two times before, though, but because Legere actually had some nice things to say about his longtime competitor.

SEE ALSO: T-Mobile and Sprint want you to be scared of China. Fear for yourself instead.

While the outspoken CEO has been known for his extremely blunt tweets, he’s reserved his harshest words for other carriers (he was forced to apologize in 2014 after accusing AT&T and Verizon of “raping” customers). Read more…