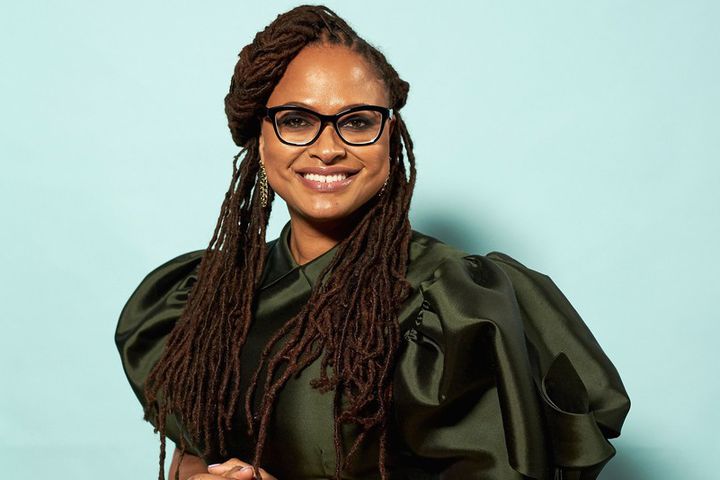 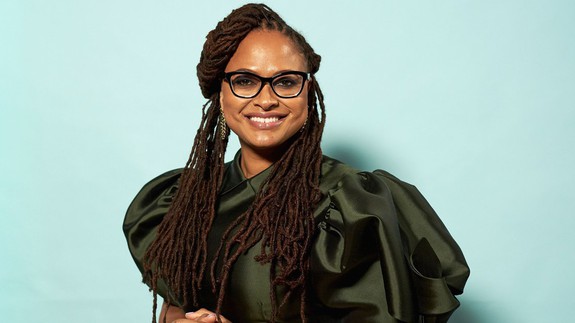 Ava DuVernay is going to hire women, whether male directors like it or not. And if they don’t? Well, they can go ahead and sue her.

While accepting the Woman of Vision award during Thursday’s Gloria Awards, the Wrinkle in Time director told the audience that she’d once received a call from a male director during which he told her “there [had] been some complaints” about her favoring female directors for her show, Queen Sugar. Her own damn show!

But that classic male audacity didn’t phase DuVernay. “Thank you, friend, thank you for that call,” she said, per Vanity Fair. “I invite you to tell whoever is feeling discriminated against to sue me so that I can sue every studio that has left women out. Because we can do this, if that’s what you want to do.” Read more…