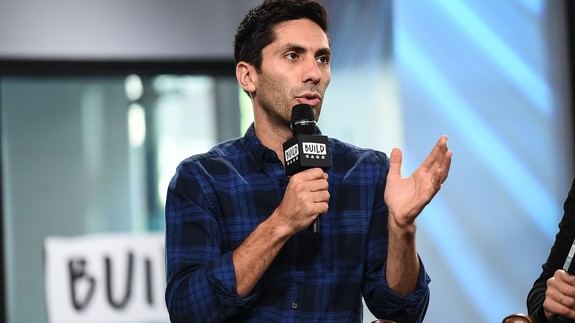 Catfish, a reality TV show about the uncertainties of online dating, has been suspended by MTV for an investigation into claims of sexual misconductAccording to The Daily Beast, the show’s host and executive producer, Nev Schulman, is a central figure in the sexual harassment investigation.

The allegations against Schulman stem from Ayissha Morgan, who was the subject of a Catfish episode back in 2015. She went public with the assault claims in two YouTube videos posted on Saturday, May 12 and Monday, May 14.

In them, Morgan accuses Schulman of making continued sexual advances during production despite her many refusals. She also claims a producer assaulted her. Read more…