Chance the Rapper praises Beyoncé in speech to graduating students 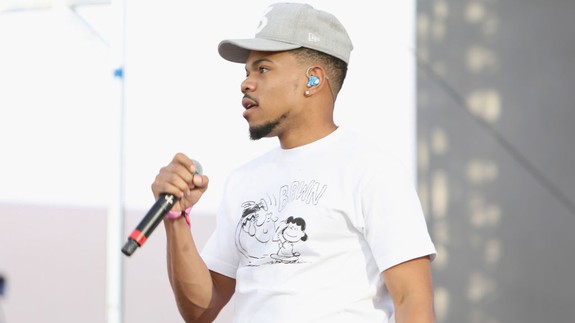 Like many of us growing up, Chance the Rapper tried to copy the moves of Michael Jackson. Chance never thought someone would surpass him.

In a commencement speech to graduates at Dillard University on Saturday, the Grammy-winning artist talked about his preschool graduation in 1997, where moonwalked and crotched grabbed to “Billie Jean” on a CD, successfully replicating his idol.

“They asked me to be Mike, and I delivered,” he told the crowd.

Yet earlier this year, Chance witnessed Beyonce’s much-celebrated performance at Coachella, which he said was better than what Jackson ever did, leading to his point about surpassing your idols. Read more…

More about Entertainment, Music, Celebrities, Beyonce, and Chance The Rapper