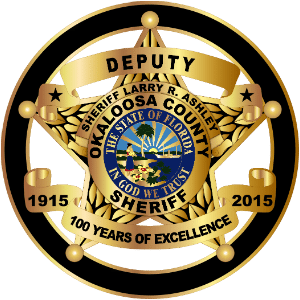 Posted By: aosmeon: May 09, 2018In: Sheriff News from Walton County and Okaloosa, UncategorizedNo Comments

The Okaloosa County Sheriff’s Office responded after a cigarette lighter shaped like a gun caused a scare on an Okaloosa County school bus shortly after 3 p.m. this afternoon. A teen who saw what appeared to be a gun on another student from Bruner Middle School had contacted a parent, who in turned called 9-1-1. […]