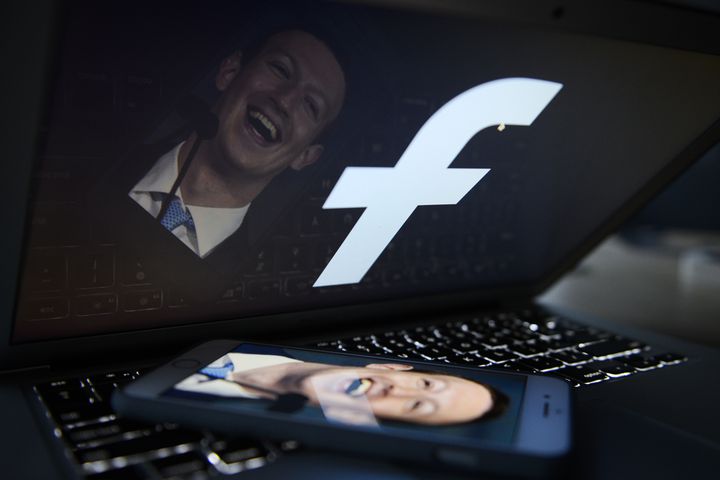 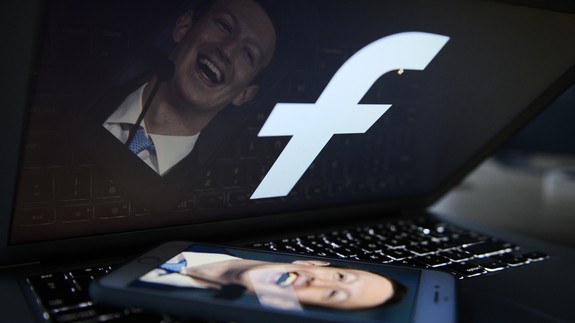 Would you consider the last thing you saw on Facebook to be hate speech?

On Tuesday morning, Facebook began testing a feature that allows users to report posts on their News Feed as hate speech by clicking a button.

The only issue: some users reported seeing the feature on every single piece of user-generated content in their feeds, including advertisements.

The feature has disappeared now, but not before several eagle-eyed Twitter users spotted it.

According to several first-hand reports, Facebook users were seeing a button asking “Does this post contain hate speech?” on all of their News Feed posts, along with options to select “Yes” or “No.” Read more…