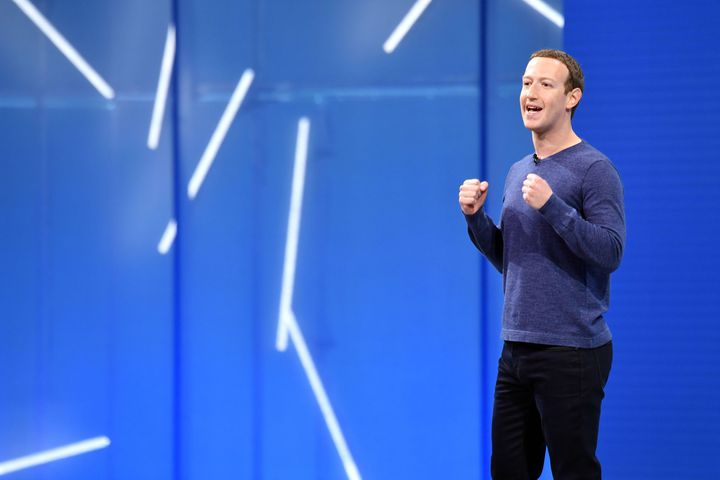 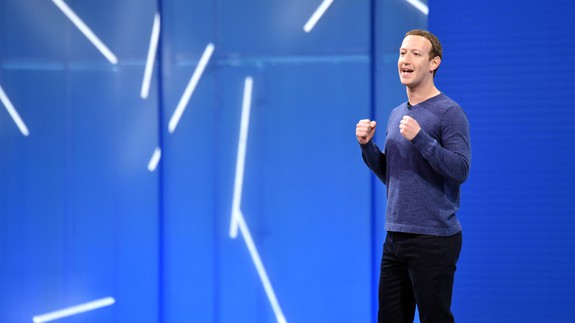 The new News Feed is here, but you’d be forgiven for not having noticed.

To hear Mark Zuckerberg tell it, the last several months have brought significant changes to the way Facebook ranks content on its News Feed. The CEO announced in January that his company would soon start prioritizing “high quality” and local news in users’ feeds, with the hope that so-called fake news on the platform could be, if not eliminated, then reduced.

And yet, despite what was categorized by the company as sweeping updates, the state of the News Feed remains just as rotten as always: Fake news still thrives, and that old Facebook favorite Fox News is king once again.  Read more…