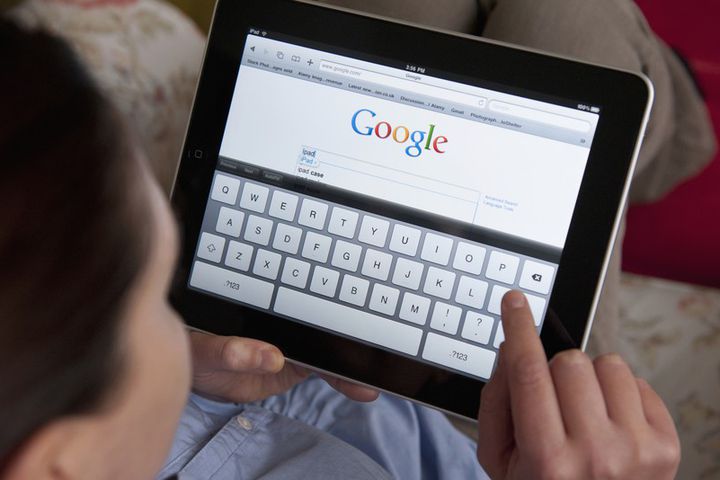 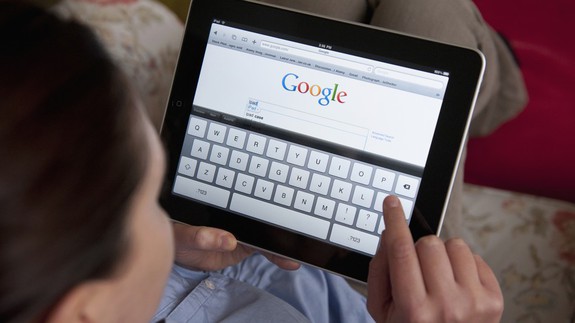 To be evil or not to be evil — that is the question, Google.

It seems after years of the tech company’s commitment to its low-key creepy-sounding mantra, “Don’t Be Evil,” Google has removed the phrase from its Code of Conduct.

So I guess that means evil is totally chill now?? Cool. Very cool and not at all concerning, right?

SEE ALSO: We tested Google Lens at a Corgi meetup and it failed

On Friday, Gizmodo noted that “Don’t Be Evil,” which has been part of Google’s Code of Conduct since 2000, was recently removed in either April or May, as shown by the Wayback Machine.