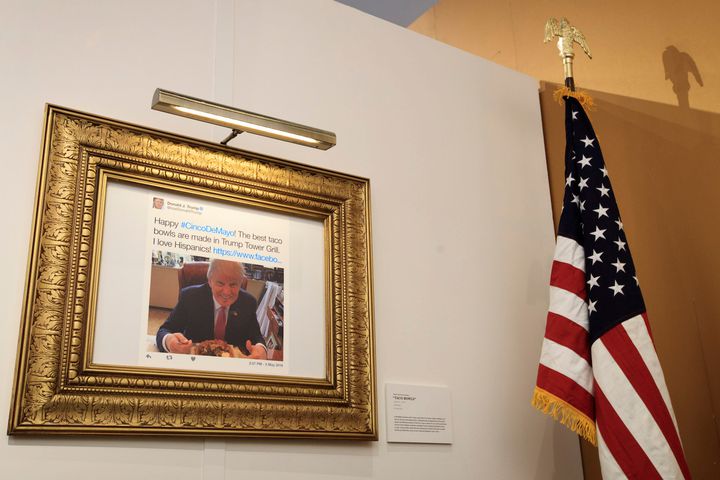 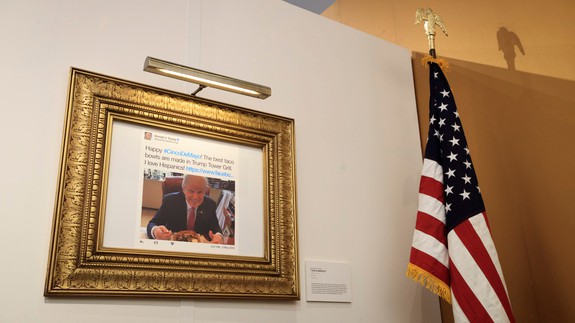 Our nation’s history is a treasure trove of great works of prose by our presidents, a collection of speeches and documents that can stand on their own but, taken together, also lay out the history of this great country.

SEE ALSO: Stormy Daniels is suing Trump for defamation over a tweet

The Declaration of Independence.