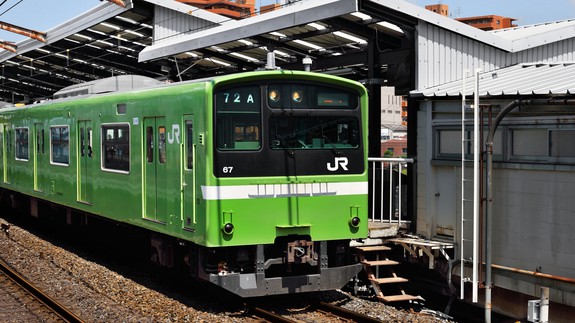 Look, you wouldn’t catch us complaining if a train left just that little bit early.

But in Japan, where the railway system is famous for being consistently punctual, no more or less, leaving too soon doesn’t quite fly with authorities.

SEE ALSO: Japan now has a Pokémon governor and it’s not who you’d think

The grievous error, as translated by Sora News, happened when a 12-car train left Notogawa Station for Nishi-Akashi Station at 7:11:35 a.m. as opposed to 7:12 a.m. as scheduled.  Read more…