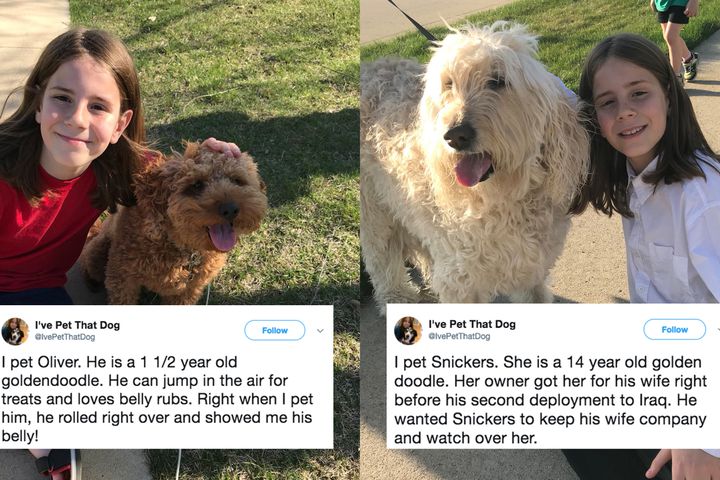 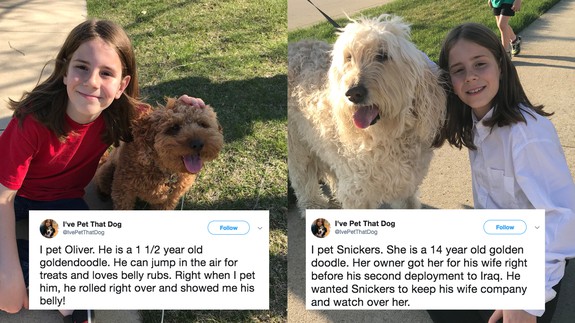 Gideon Kidd is only nine-years-old and he has already pet over 300 dogs.

He documents every dog he pets and posts about them on his Twitter account, I’ve Pet That Dog. Although his account has only been around for a month, Gideon has been posting about the many good boys and girls he’s met on his website since September 2016.

I pet Blaine. He is a rescue who was brought to Chicago from Alabama. Blaine was adopted from @onetailatatime . He is a 3 year old rat terrier, hound mix. Blaine likes to run all over the house, but after a long walk he gets lazy and sleepspic.twitter.com/nKcMDsR8Jo