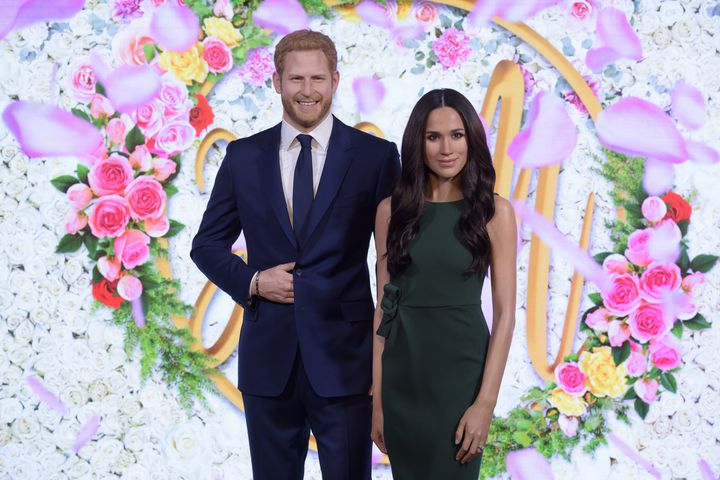 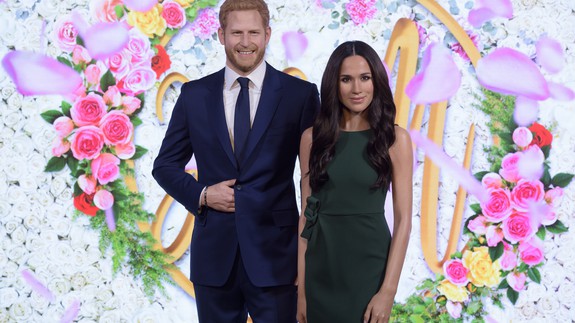 You have to be pretty important to get your own waxwork figure. But, sometimes, just sometimes, they end up looking creepy as hell. Looking at you, Melania Trump.

SEE ALSO: How guests will be expected to behave at Prince Harry and Meghan Markle’s wedding

Just days before Prince Harry and Meghan Markle tie the knot, Madame Tussauds London has jumped on the royal nuptials bandwagon and unveiled a waxwork of Markle.

And, fortunately for Markle, the waxwork is a true likeness. Not creepy, either!

The wax version of Meghan is now standing beside her betrothed, Prince Harry, who already had his own waxwork. Oh, and just in case Harry was feeling left out, fear ye not. His waxwork — created to celebrate his 30th birthday in 2014 — has been spruced up with the addition of a beard.  Read more…