BREAKING NEWS
GMT+2 07:47
Home News Michael B. Jordan kept a diary for Killmonger and can we read it please 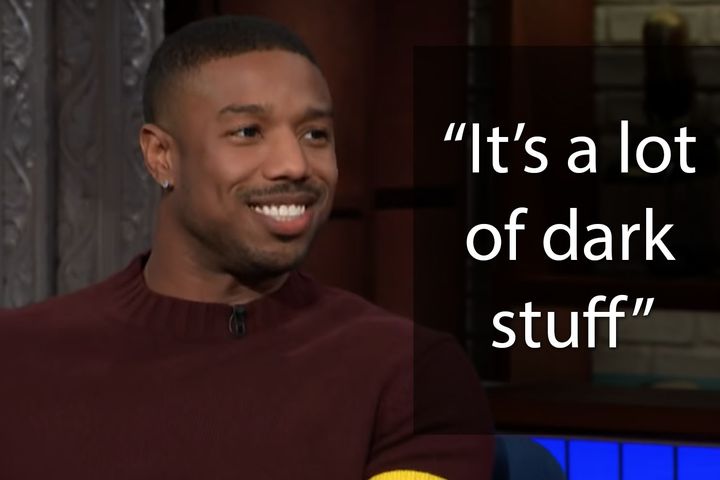 Michael B. Jordan kept a diary for Killmonger and can we read it please 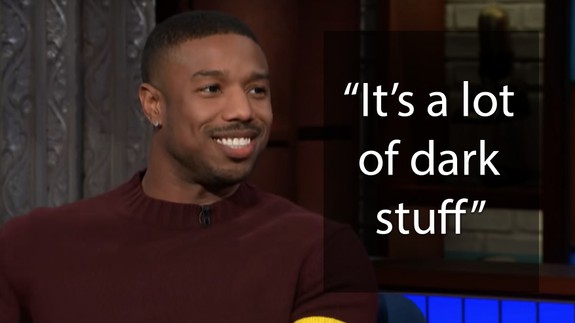 SEE ALSO: You won’t feel so good if you watched this before watching ‘Avengers: Infinity War’

Michael B. Jordan was a guest on The Late Show on Tuesday night, and he spoke to Stephen Colbert about preparing for his role as the villain Erik Killmonger in Black Panther.

Turns out as an exercise to familiarise himself with his characters, Jordan writes journals for each one, “from the earliest memory up until the first page of the script.”