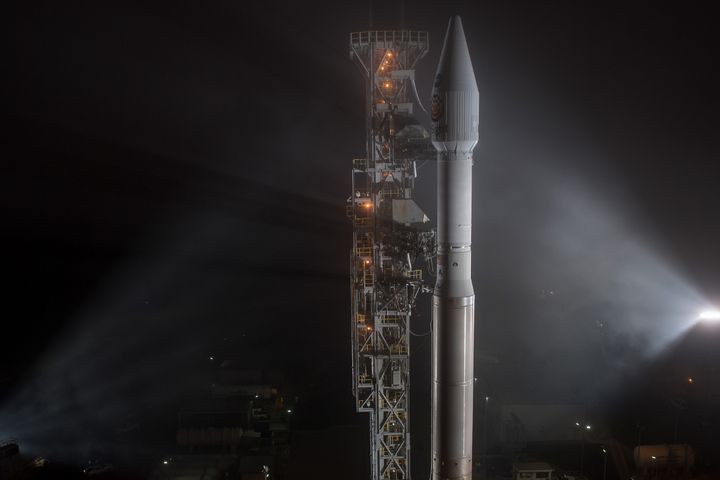 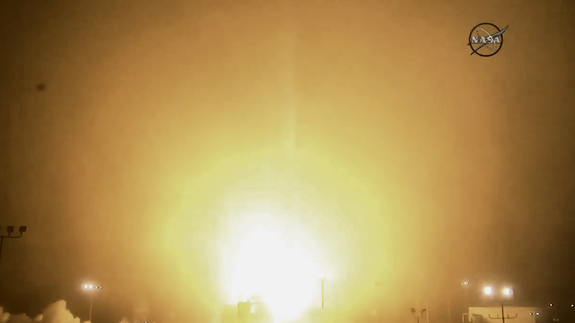 NASA’s InSight lander and two tiny satellites are on their way to Mars.

An Atlas V rocket — which also launched NASA’s Curiosity rover to the red planet — lofted the payload into space on Saturday at 7:05 a.m. ET from California’s Vandenberg Air Force Base.

SEE ALSO: Tiny satellites named Wall-E and Eva are about to take a trip to Mars. Will they survive?

The InSight lander, designed to unlock the secrets of Mars’ interior, will spend about six months traveling to Mars, trailed by the two cubesats.

This was the first Mars mission launched from Vandenberg, situated next to the Pacific Ocean.  Read more…