BREAKING NEWS
GMT+2 03:26
Home News The hottest April temperature ever recorded may have been set this week 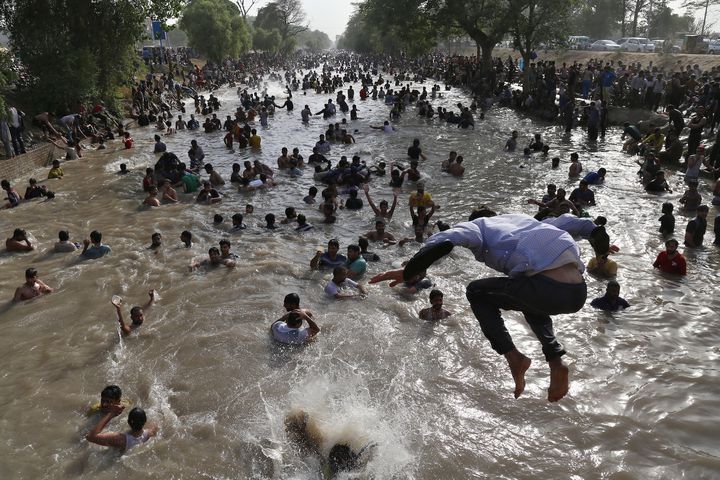 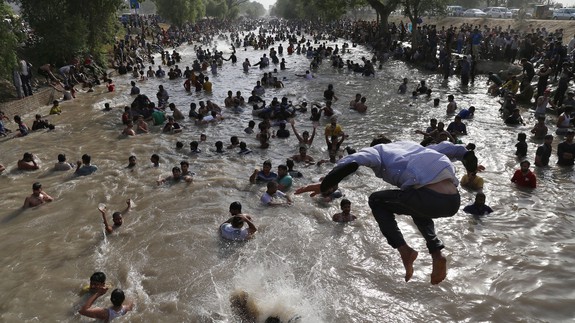 It’s happened again. After setting a national record for the hottest temperature during the month of March, the temperature in Nawabshah, in the Sindh Province of Pakistan, hit 50.2 degrees Celsius, or 122.4 degrees Fahrenheit, on April 30.

If the temperature reading was accurate, then the new record narrowly beat the old national monthly record of 50 degrees Celsius, or 122 degrees Fahrenheit, set on April 19, 2017.

Nawabshah has a population of 1.1 million and is located about 120 miles from the Indian Ocean. The intensity of the heat was enough to grind activity in the city to a halt, according to local media. Read more…