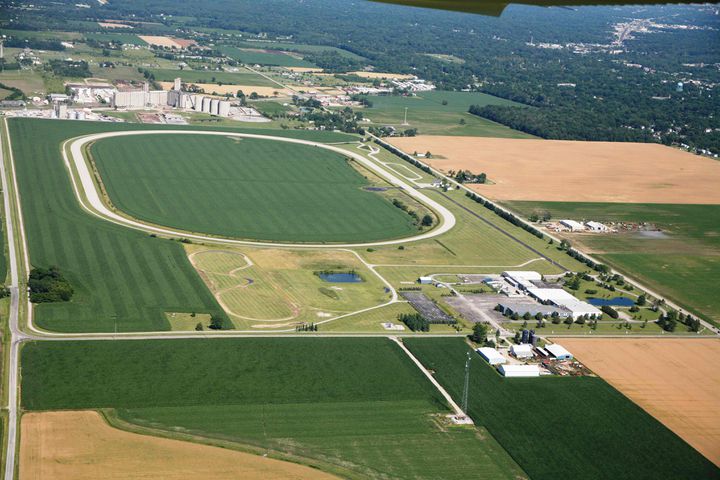 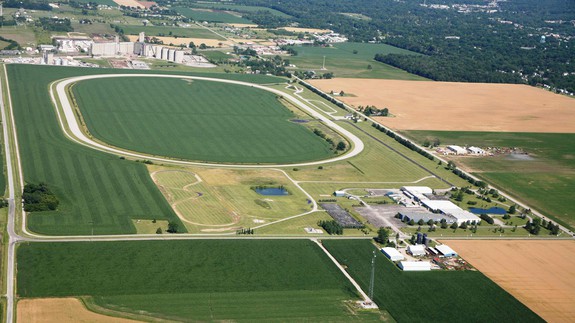 After a woman was struck and killed by a self-driving Uber vehicle in Tempe, Arizona earlier this year, Toyota paused its autonomous driving program.

Now, more than a month later, the car company is resuming its testing in California and Michigan within the next few weeks, a company spokesperson said — and they’re rolling out brand new facilities.

As its vehicles ease back onto the roads, Toyota is building a massive autonomous driving test facility in Michigan. The closed-course track was announced Thursday and is set to open in October, located in Ottawa Lake at the Michigan Technical Resource Park. Read more…