BREAKING NEWS
GMT+2 08:47
Home News While you weren’t looking, Facebook hit Snap where it hurts most 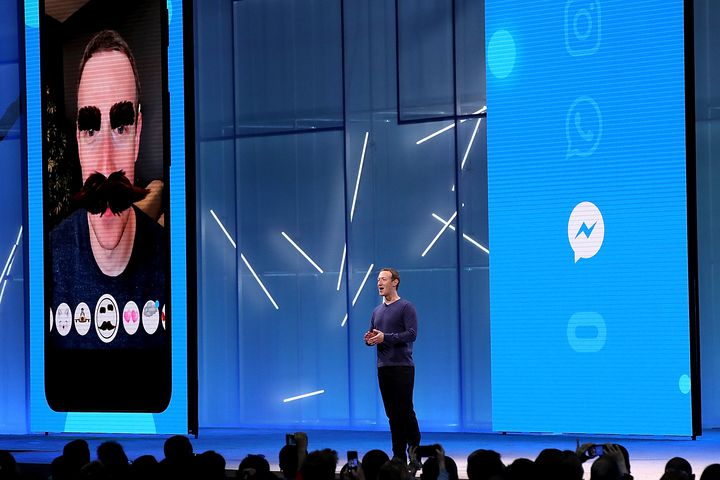 While you weren’t looking, Facebook hit Snap where it hurts most 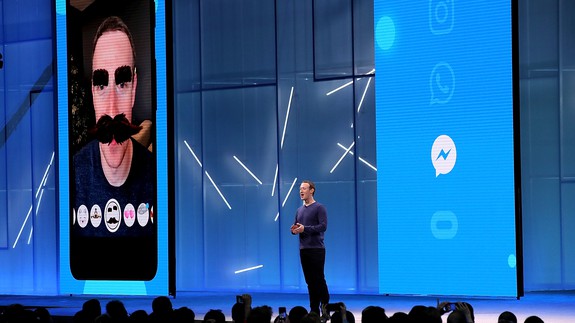 In between apologizing for Cambridge Analytica and giving his new favorite stump speech in support of Facebook, Mark Zuckerberg somehow managed to squeeze in the fact that his company is still hell-bent on hitting Snapchat where it hurts.

And, if what we learned at F8 is any indication, Facebook’s efforts to beat Snapchat at its own game are going even better than we thought. Particularly when it comes to Stories, a feature once unique to Snapchat, Facebook has proved that copying is paying off in ways even it didn’t imagine.

SEE ALSO: Facebook desperately tries to convince us that it’s good for the world Read more…