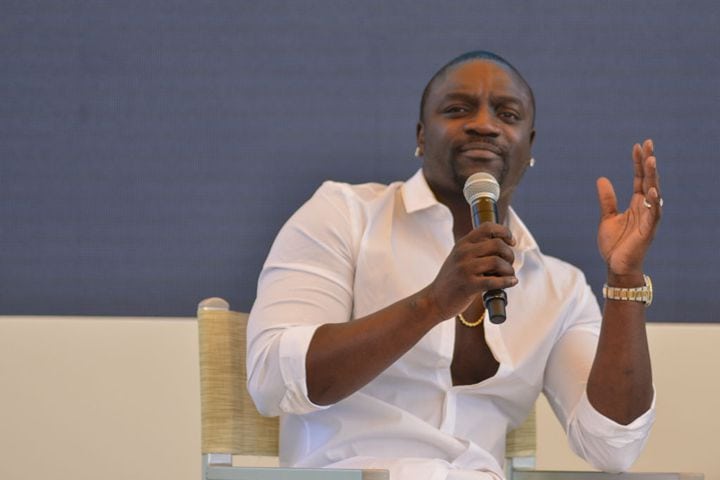 Akon launches a cryptocurrency that’s called, wait for it, AKoin 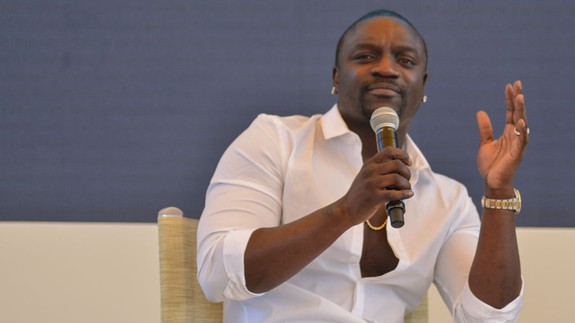 Cryptocurrency has had its fair share of celebrity backers.

While the likes of Steven Seagal have merely become ambassadors for these outfits, “Smack That” singer Akon is coming out with his own cryptocurrency which plays on his name: AKoin.

According to its website, AKoin would hopefully be the currency of a place called Akon Crypto City. It’s a “futuristic city” set to be developed on 2,000 acres of land located near Dakar, the capital city of Akon’s birthplace, Senegal.  Read more…