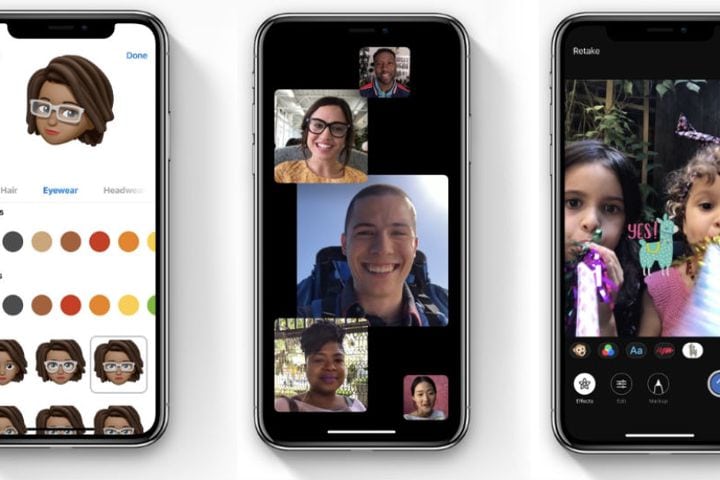 All the third party apps Apple killed at WWDC 2018 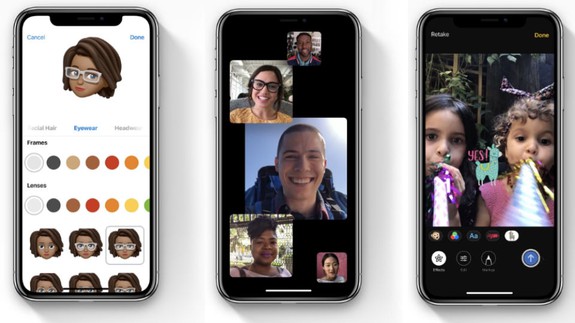 Apple’s WWDC18 keynote was an onslaught of software features across all of the company’s major platforms. But many of those features sounded very familiar and they likely made some third party app developers very unhappy.

This isn’t exactly new for Apple. For example, its Night Shift feature, launched for macOS in March 2017, was suspiciously similar to the popular f.lux app, basically rendering it obsolete.

But this year, Apple’s list of macOS and iOS improvements seemed to be extremely reliant on ideas seen in third-party apps. Here’s a list of apps who’ll have to try hard to stay in rotation on your desktop when iOS 12 and macOS Mojave launch.  Read more…