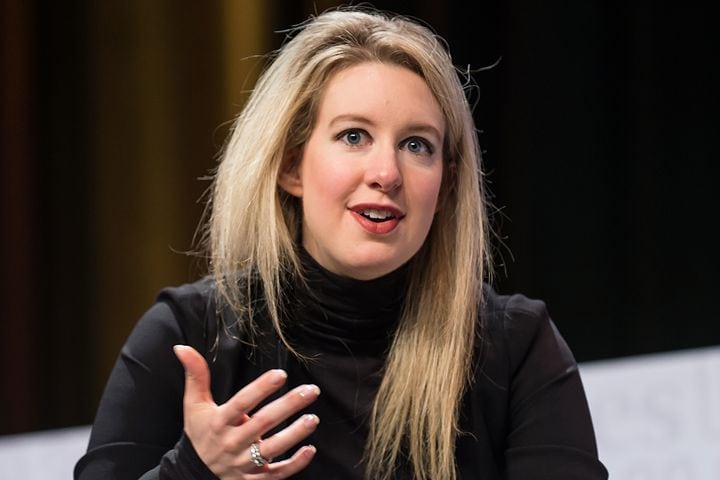 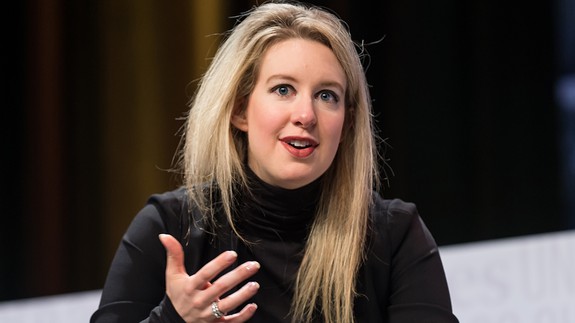 Disruption comes in many forms. For Theranos founder Elizabeth Holmes, it may end up taking the form of a jail cell.

The 34-year old Stanford dropout has been charged by federal prosecutors with 11 counts alleging she defrauded her investors and patients.

It was just a few months ago that Holmes, who once promised to revolutionize blood testing, was also charged with fraud by the SEC. In that case she agreed to pay a $500,000 penalty.

SEE ALSO: ‘The next Steve Jobs’ charged with ‘massive fraud’