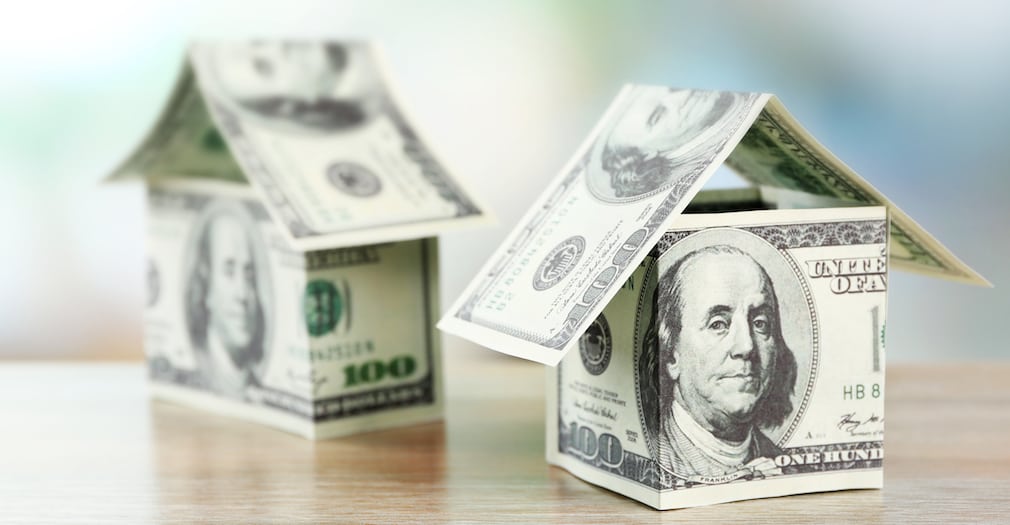 There’s a growing player in the burgeoning direct homebuying segment that now boasts the backing of one of Silicon Valley’s top venture capital firms. Seattle-based FlyHomes recently announced that it raised $17 million in its Series A funding round, which was led by Andreessen Horowitz, which previously invested in Facebook, Airbnb, Foursquare, Skype, Twitter, and others. Read More