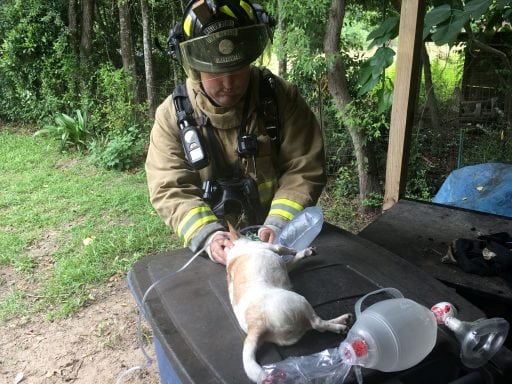 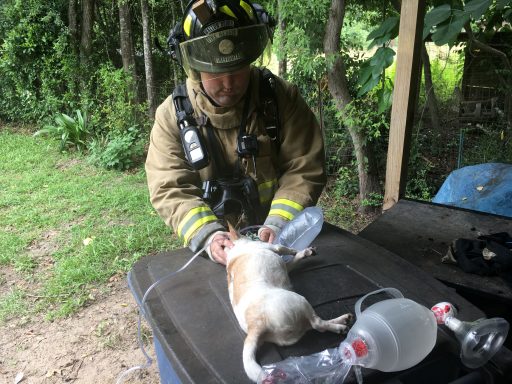 Just before 1:00 PM on Tuesday, June 12, 2018 a 911 call promptly dispatched Walton County Fire Rescue to a mobile home on State Line Road in reference to a structure fire. Firefighters and Paramedics arrived within minutes to find smoke bellowing out of the windows of the mobile home.

Walton County Fire Rescue crews found that the flames were coming from a bedroom of the home and were able to knock down the fire within minutes alongside Florala Volunteer Fire Department firefighters. Fortunately, the fire was contained to one bedroom and no residents were home at the time of the fire. Firefighters found three dogs inside the smoke-filled home and quickly began treating them for smoke inhalation after getting them to safety. One of the residents of the mobile home arrived shortly after the fire was contained and told WCFR crews that there were two more dogs missing. Firefighters acted quickly and began searching the residence. WCFR crews were able to rescue all five family dogs from the home.

Electrical issues are believed to be the cause of the fire. Fire rescue crews cleared the scene just after 2:00 PM. 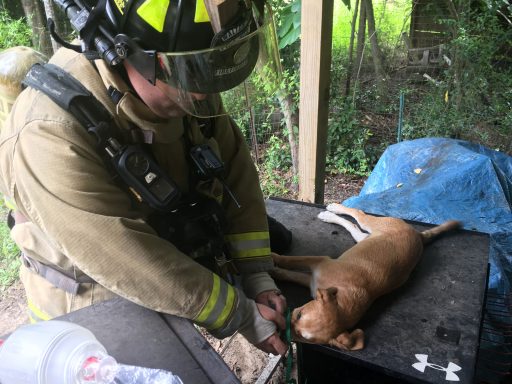 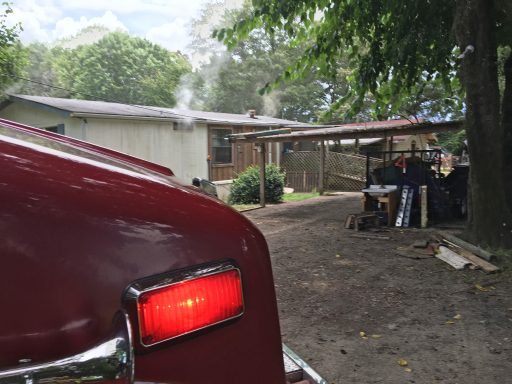 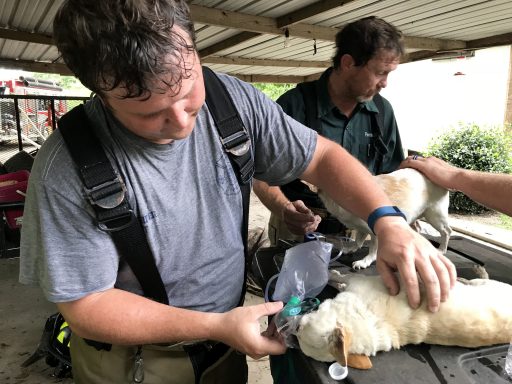 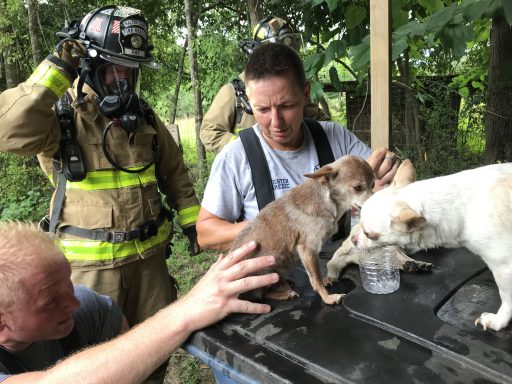