BREAKING NEWS
GMT+2 09:27
Home News How Apple plans to turn your Apple Watch into a walkie-talkie 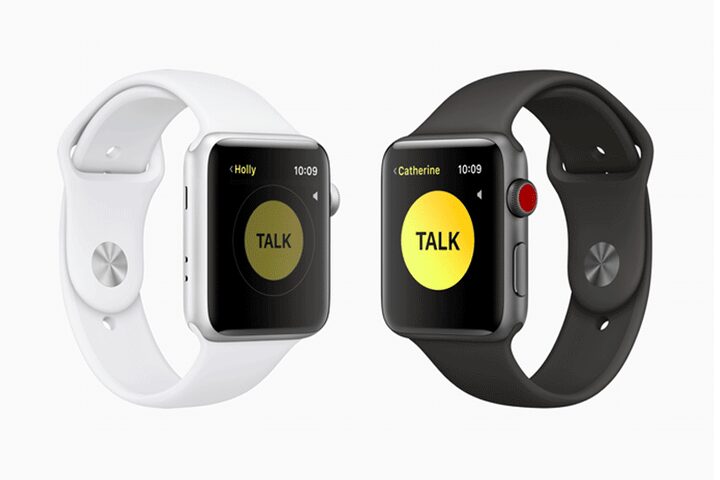 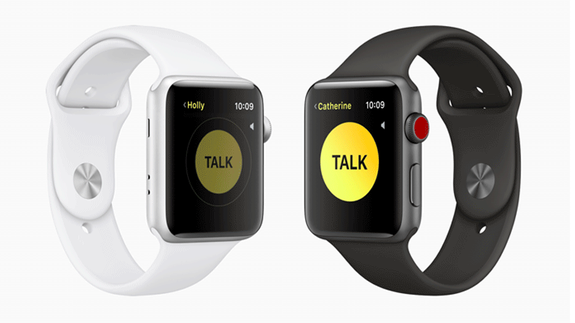 Here’s a sentence I didn’t think I’d write: my favorite new Apple Watch feature is one that turns the wearable into a (slightly higher tech) walkie-talkie.

I’m talking, of course, about the new “Walkie-Talkie” feature for the Apple Watch, which Apple showed off Monday at its World Wide Developer Conference.

The feature, which won’t launch until later this year, works pretty much the way it sounds: it lets two Apple Watch owners send real-time “watch-to-watch” audio messages with just one tap of the wrist. So, you know, kind of like Inspector Gadget, or those Boost Mobile phones from 10 years ago.  Read more…