BREAKING NEWS
GMT+2 10:25
Home News Kim Kardashian could be our best hope for getting a Twitter edit function 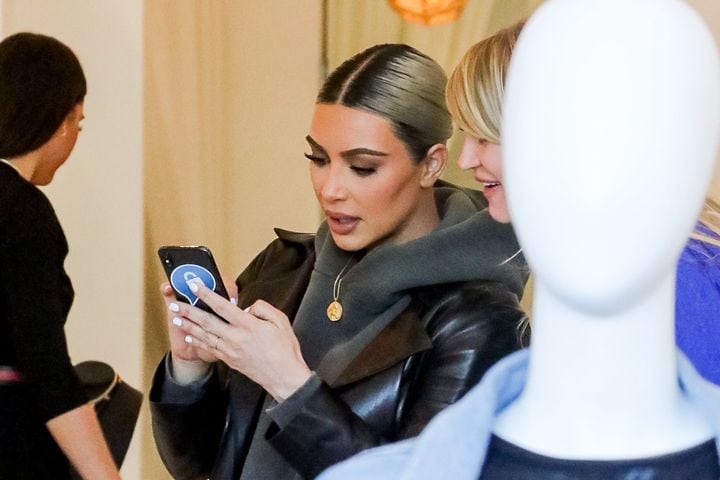 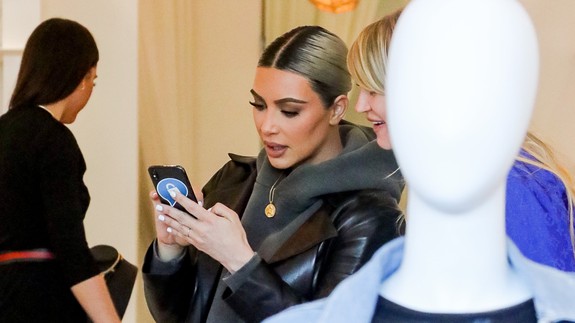 In a tweet on Tuesday, Kardashian said she had a “very good convo” with CEO Jack Dorsey about the oft-requested feature at Kanye West’s birthday on the weekend.

SEE ALSO: The mute button is Twitter’s most underrated feature

“I think he really heard me out on the edit button,” she wrote.

I had a very good convo with @jack this weekend at Kanye’s bday and I think he really heard me out on the edit button.