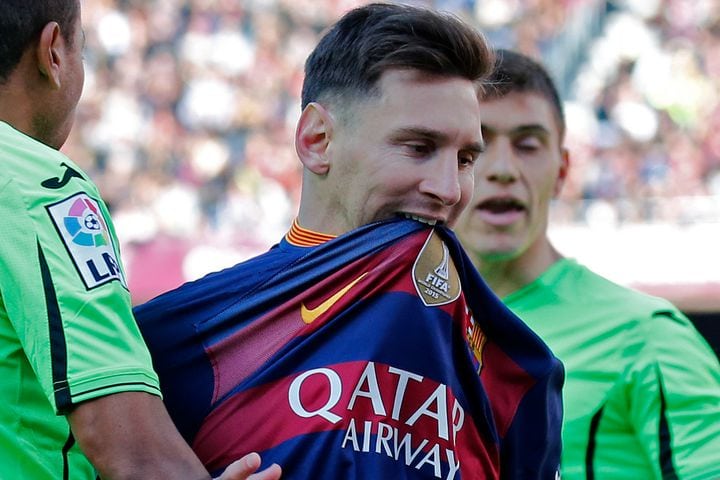 La Liga spies on fútbol fans through its app 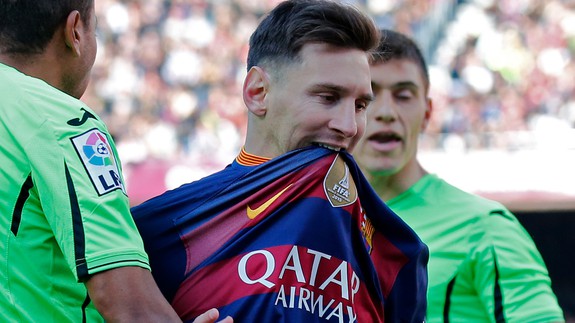 The unthinkable has happened: an app maker is actually admitting it’s secretly listening to us!

The official streaming app of Spain’s La Liga soccer division has been listening to its users, according to Spanish newspaper El Diario. The app activates the microphone when GPS detects that users are in a bar, all in order to discover whether venues are playing illegal streams. Yikes!

La Liga is one of the top soccer leagues in the world, with superstar Lionel Messi as a player on the team FC Barcelona. The app has over 10 million installs in the Google Play store. Read more…