BREAKING NEWS
GMT+2 09:44
Home News Sean Spicer really wants you to know he was NOT hiding in the bushes 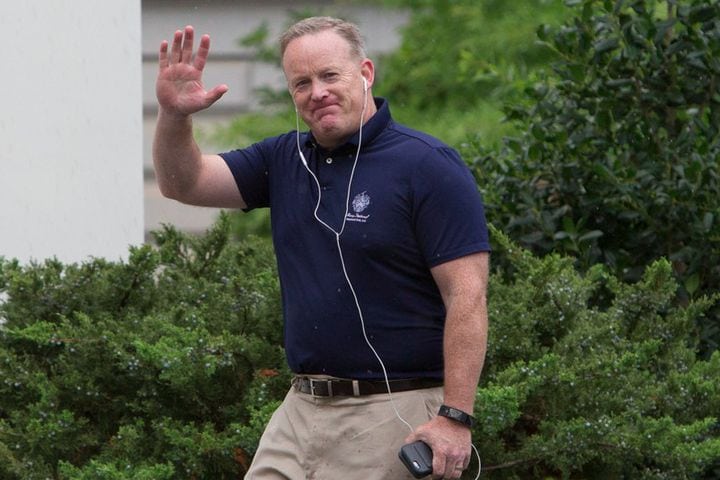 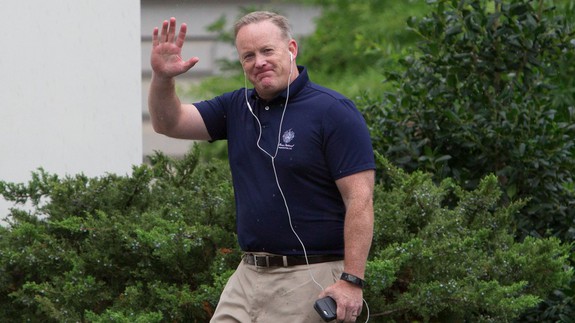 You can take Sean Spicer out of the White House, but you’ll never be able to take him out of the bushes.

It’s been more than a year since Spicer was reportedly seen hiding from reporters in — wait sorry, among — some bushes outside of the White House, but he’s still being asked about his unique method of dealing with media interviews after FBI Director James Comey was fired.

On Thursday, Rolling Stone published an interview with the former press secretary, in which he chatted about his White House regrets, those infamous inauguration crowd brags, and, of course, the whole ~bushes~ debacle.