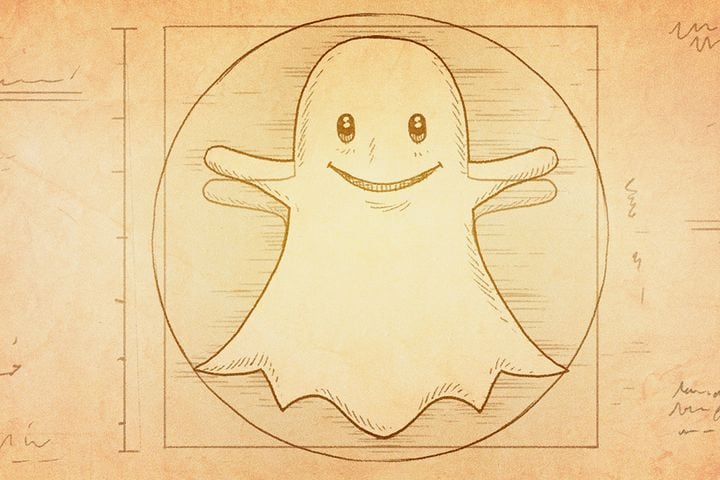 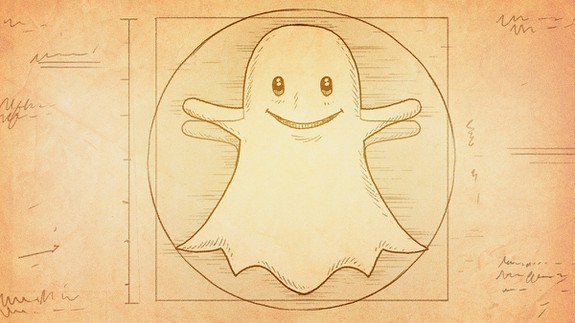 Snapchat’s doing what was once the unthinkable: opening up its app to outside developers.

Today, the app is officially launching SnapKit, Snapchat’s developer platform, which allows developers to bring Snapchat features, like Bitmoji and Stories, into their apps.

The move is one of the biggest updates Snap has made to its service, which has been resistant to outside developers in the past. But the change is an important one for the company as it struggles with slowing growth under relentless pressure from Facebook. Read more…