BREAKING NEWS
GMT+2 09:11
Home News ‘The Handmaid’s Tale’ revealed the huge lie at the heart of Gilead and it might not even matter at all 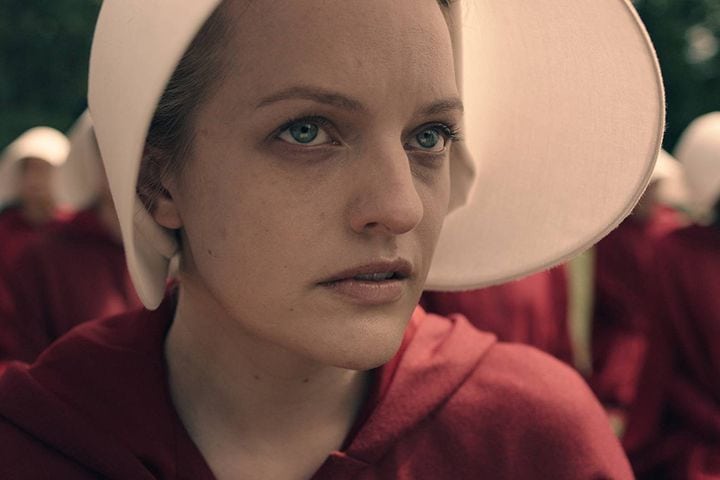 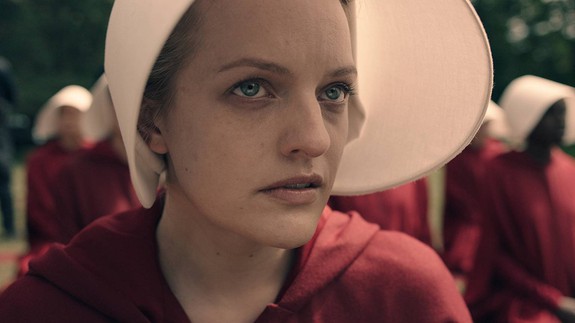 To watch The Handmaid’s Tale as a conscious member of a free society is to be keyed in to every injustice the Republic of Gilead commits against women.

Ostensibly, each of the institutionalized violations of women’s rights — the ban on reading, the forced marriages, the entire concept of Handmaids, and countless others — stem from Gilead’s core purpose, which is to ensure the future of the human race in the face of a worldwide fertility crisis.

SEE ALSO: Here’s what the critics are saying about Season 2 of ‘The Handmaid’s Tale’

Government-approved rape and wife assignments are Gilead’s answer to a world where the “wickedness” of women caused millions of them to fall barren. But in Episode 9 of Season 2, the lie behind that logic is finally exposed: the world’s fertility crisis was an issue of inert sperm, not eggs. Women were never the problem.  Read more…