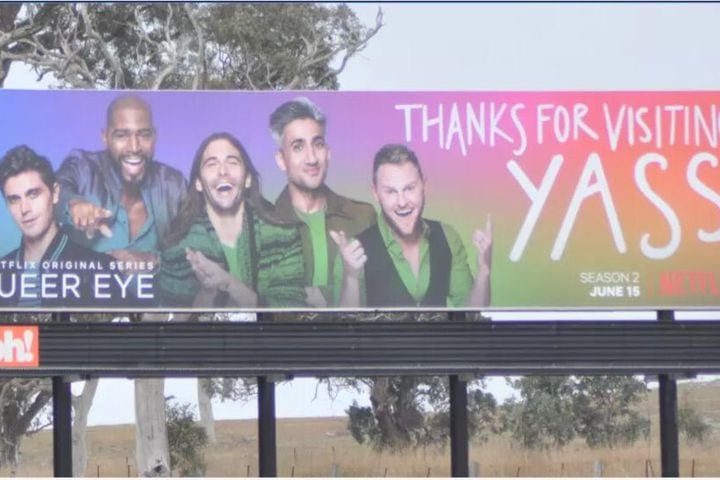 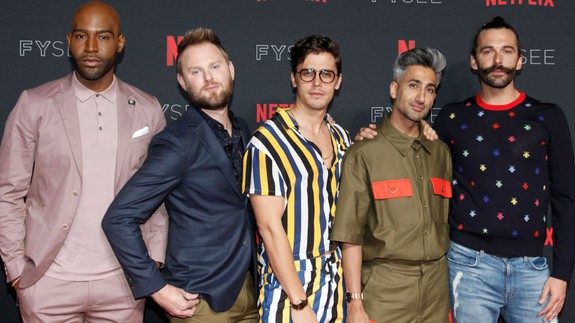 But look, you don’t really need to know that much more about the town. Except that the town is actually called Yass, as in the more fabulous way of saying “yes,” which is apparently why the Fab Five from Queer Eye chose to be there.

No other details were made available except for that they were meeting the town’s local tourism board. Read more…