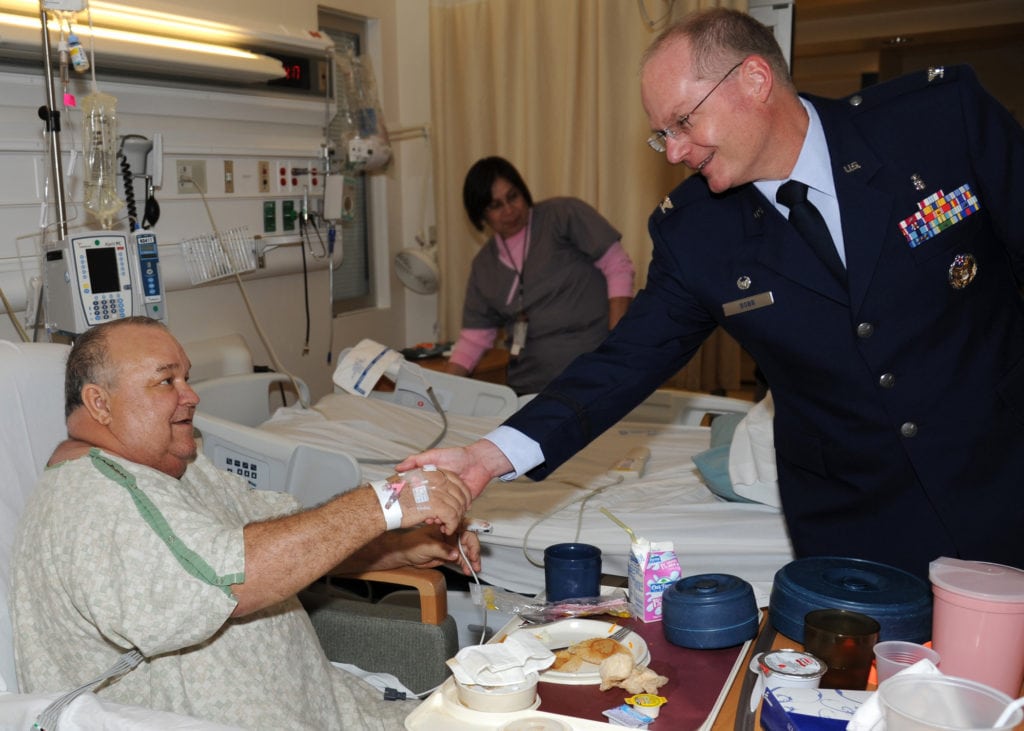 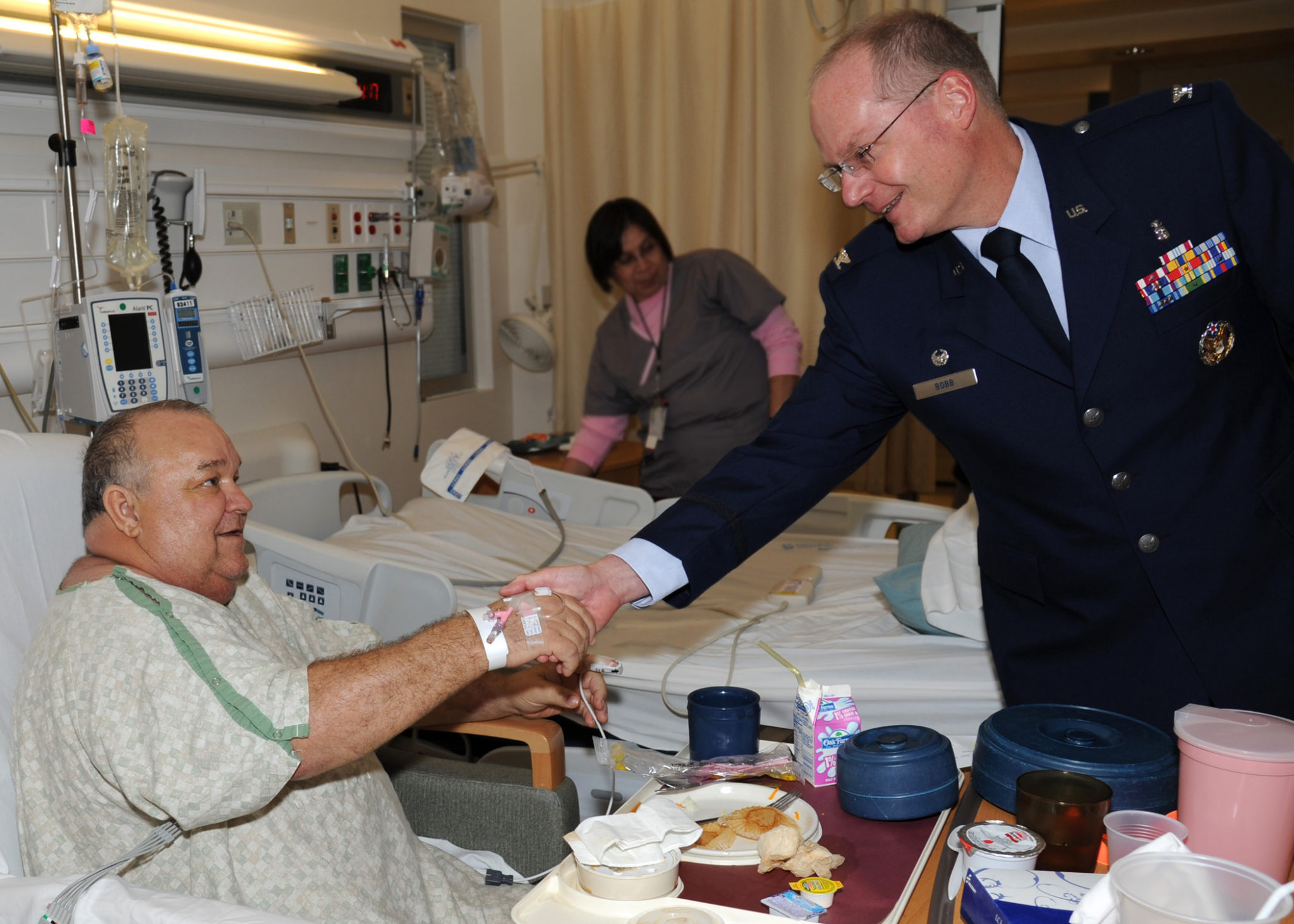 The “John S. McCain III, Daniel K. Akaka, and Samuel R. Johnson VA Maintaining Internal Systems and Strengthening Integrated Outside Networks Act of 2018,” or VA Mission Act of 2018, was signed into law by President Donald Trump on June 6. This is a critical inflection point in veterans’ healthcare. The new law, once implemented by the Department of Veterans Affairs (VA), will give military veterans in need of healthcare greater autonomy in the pursuit it. Among other features, it will also provide support and benefits to the caregivers of severely disabled veterans who served before 9/11, thus extending to them the same long overdue benefits that their Post-9/11 counterparts receive. 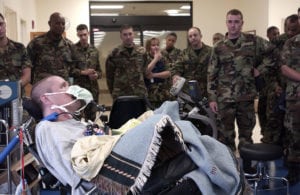 The passage of the new law was roundly celebrated by those who attended the event, an eclectic mix of legislators, veteran advocates, VA leaders, and political insiders who were also celebrating a sort of truce. A temporary end to political infighting and hostilities that, ironically, fell on the 74th anniversary of D-Day, the day the U.S. invaded Normandy. Through all the smiles and handshakes in the Rose Garden as the ink dried on the new law, those who knew better were aware that the real battle lay ahead in the implementation, where well laid plans face their true test.

The flash point has been, and will continue to be, the meaning and extent of “choice.” Where the Veterans Access, Choice, and Accountability Act of 2014 gave eligible veterans several limited options in how they could access healthcare either in the VA or the private sector with VA authorization, the newly ratified VA Mission Act will further empower them by removing the pre-authorization requirement and allowing for access to “walk in” care. Some fear that allowing veterans this “unfettered” choice will open the door to a purposeful and preconceived divestment effort that runs along ideological fault lines and will erode VA’s capacity to provide care as veterans increasingly opt for non-VA care. Others counter argue that the VA is too big and inefficient to succeed, and those who have served should be able to choose a provider wherever and whenever they need healthcare, which is the underpinning of the new law.

However, the new law does more than stoke the “choice” question and open benefits to caregivers. This ambitious legislation will also set new standards in how providers are paid, provide continuing medical education for non-VA medical professionals, improve opioid prescribing practices, and sanction a VA asset and infrastructure review that will force legislators to contemplate the closure of costly, underused facilities in their districts. Perhaps the most compelling provision is the authority the VA Secretary will be given to launch pilot programs through a newly established VA Center for Innovation for Care and Payment. New ideas and innovations will need to be taken from the abstract and actualized in a government agency that past critics have considered a cemetery where great ideas are put to final rest. Only time will tell whether the change imperative provoked by an impatient public, a Congress in want of a significant legislative victory relative to veterans, and a president who is determined to make improving veterans’ healthcare one of his crowning achievements, has indeed set the groundwork for badly needed innovation to thrive. 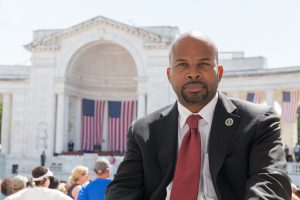 Whether the VA Mission Act will be a panacea for all that ails the VA remains to be seen. Regulations that will put the law in effect still need to be written. Those who will lead the effort still need to fill current vacancies. The career bureaucrats and 370,000+ VA employees who will be charged with carrying out those new regulations in their day-to-day work need to believe a new day has, in fact, arrived. More importantly, the veterans who will place their lives in the hands of medical providers and healthcare networks under the VA Mission Act need to see real evidence that the nation they defended truly and meaningfully thanks them for their service.