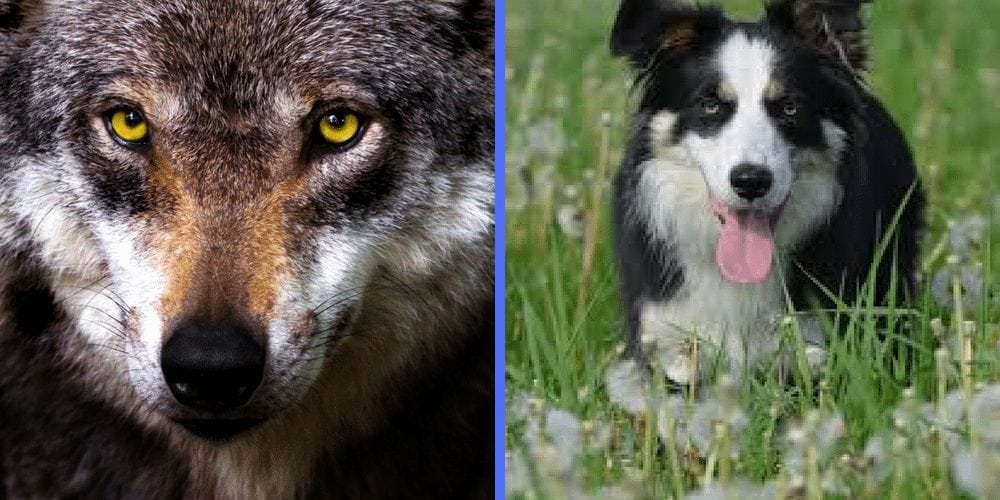 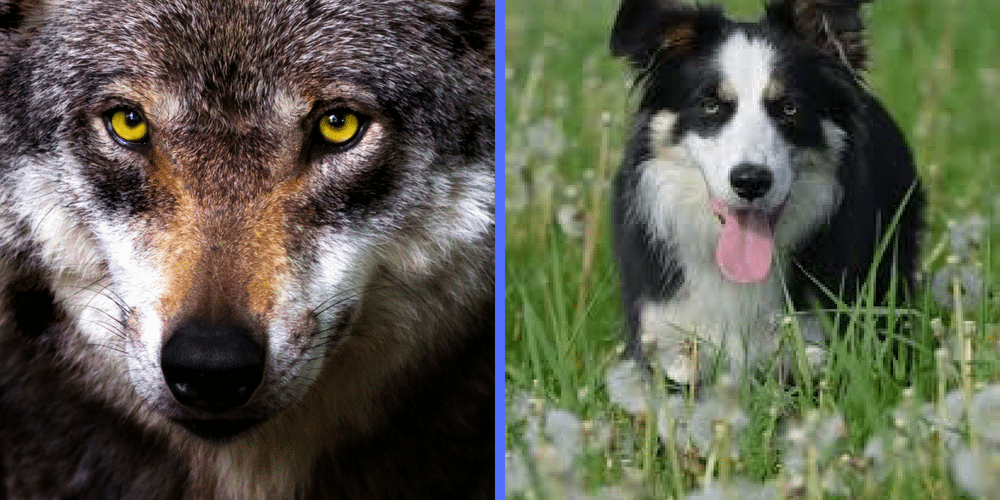 When the Democrats look at President Donald Trump, they see a wolf. Republicans, however, see a sheepdog. Who is right?

Dilbert-creator Scott Adams has made a new career as a Trump-whisperer. He uses his skills and knowledge as a trained hypnotist to analyze the president and concludes that he is a master persuader. In trying to understand the great polarization between the Trump supporters and the not-my-president never-Trumpers, Adams has developed what he calls the two movies model. Both sides see the same pictures on the screen, but they see completely different movies in their minds because they sift the world through an ideological filter. 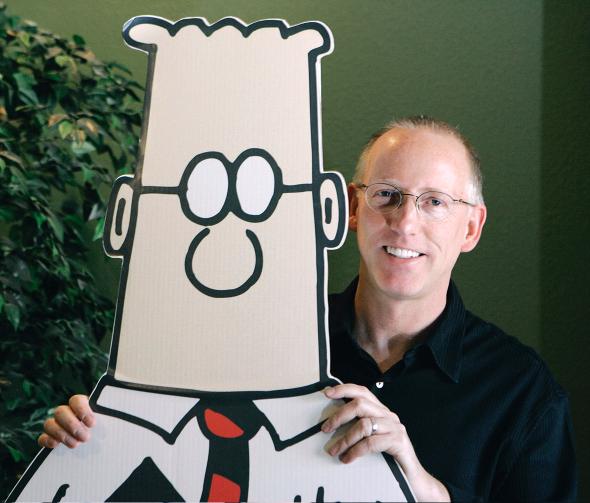 The Democrats see a vicious predator, a wolf who eats refugee babies for breakfast. They point out all the behaviors they don’t like about him: He is often inaccurate with the facts, rude and crude like a drunken sailor, and he praises dictators when it suits him.

Republican Trump-supporters observe much of the same things as the Democrats but interpret what they see very differently. Trump behaves a lot like a wolf, but he uses his sharp teeth and claws to protect innocent sheep from the wolves – the Democrats.

Sounds preposterous? Don’t forget that until only a few years ago, Trump was New York liberal, part of the left’s celebrity family. To the left, he is a traitor. All the things that the Trump-haters are complaining about are methods progressives have used against conservatives for ages.

Politics aside, the last Republican presidential candidate, Mitt Romney, is often described as one of the most honest and decent human beings who has ever run for president in the United States. Did that matter to the left? Nope, they still called him a racist and sexist. Did honesty, decency, and taking the high road help Romney? Nope, he was eaten alive by the wolves in the media who smeared him with lies. 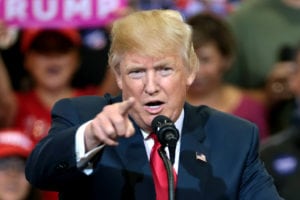 Romney was a real wakeup call for many Republicans. They finally realized that sheep can’t beat wolves. They needed to vote for someone who plays the same game as the left, someone able to be creative with the truth and knows no shame, someone who is willing to use any means to achieve his goals – but in the service of protecting the sheep rather than eating them.

Career Democrats intensely hate Trump because he is effective. All their normal tactics of shaming and appealing to his principles don’t work on him. As such, they see him as a monster because he is drying up their food source. But, of course, they don’t think of themselves as wolves. In their movie, they are warriors fighting for social justice and evil Trump is standing in their way. 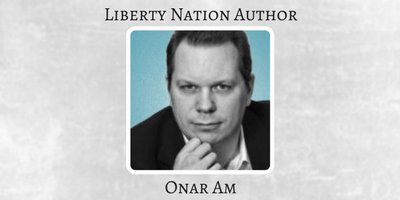 You will probably agree wholeheartedly with one of these two movies; which one depends on your ideological filter. Scott Adams might say that it’s hard to separate the truth from your own core beliefs because they both will look the same to you. It might, however, help to understand that the other side sees their movie being the truth equally as much as you see yours.