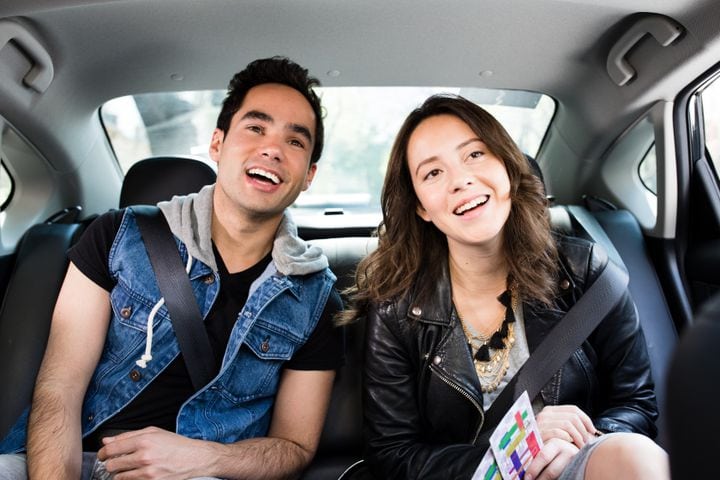 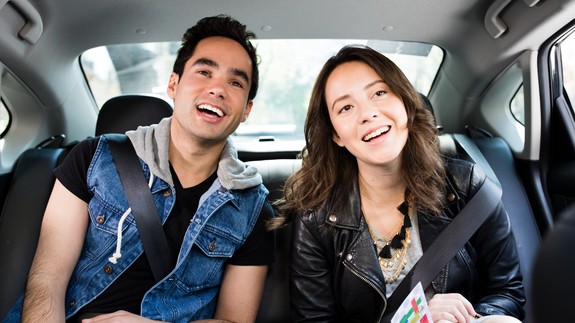 Uber wants its app to be on every device in the world — even if those devices are connected to slow or spotty internet connections.

The company announced Tuesday that it’s launching a new version of its ride-hailing app built specifically for emerging economies called “Uber Lite.” The new app is essentially a smaller, 5MB version of its existing Android app.

It’s no secret that the company has been looking to expand to emerging economies, and this new app will be a large part of that strategy. Uber Lite is starting as a pilot in India and will arrive in more countries later this year. Read more…