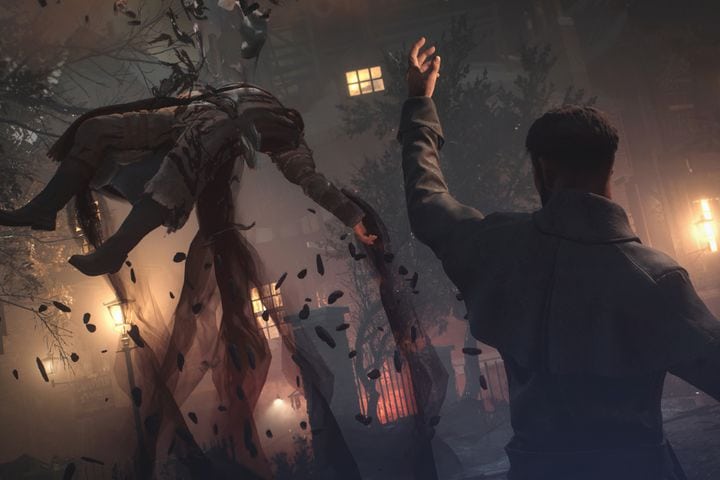 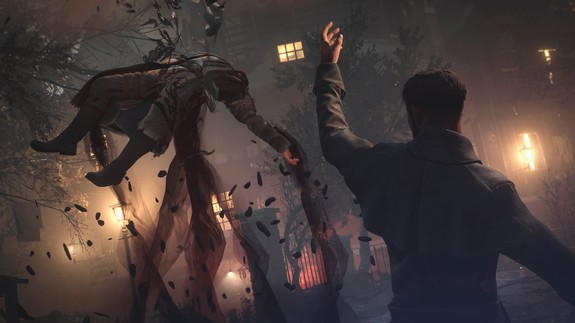 London is in distress. Bodies are piling up. Hospitals are full. People are killing each other. Vampires are running rampant and drinking peoples’ blood.

And I really, really don’t care.

In Vampyr, you play as Jonathan Reid, a doctor who has just been brought back to life as a vampire in 1918 London as the city is being decimated by the Spanish flu and an infestation of vampires. Right from the start, the game assumes you care about the lead character, whom you don’t know anything about, as it sends him into a dizzying series of events that kicks off with him blindly killing his own sister. Read more…